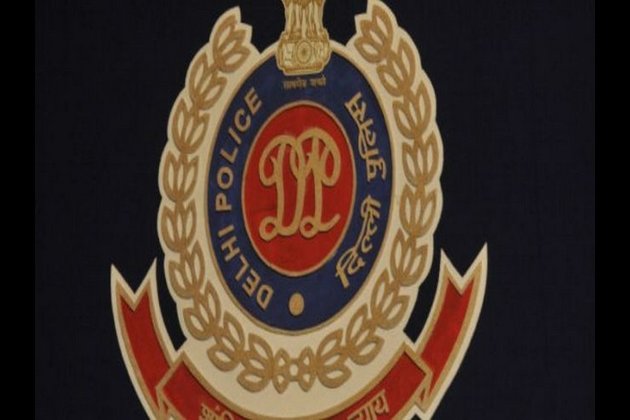 New Delhi (India) Jun 13 (ANI): A teenager and her male friend were allegedly attacked with chemical by an unidentified person while they were on a motorcycle in the Vikaspuri area of the national capital, the police said.

"One boy aged 24 years along with his female friend aged 19 years were going together on a motorcycle when some chemical was thrown on them by some unknown person. We have detained one person in connection with the case," the police said on Wednesday adding that the incident occurred on Tuesday.

Both the victims refused to give any statement on the day of the incident but approached the Vikaspuri police station the next day. They have been released from the hospital. "It's not a burn injury but there is a stain on the face due to the chemical," the police said.

Prima facie, it seems that the victim was in a relationship with the girl and the suspect was asking her not to meet him.

The doctor has opined 'chemical' in the MLC while the exact nature is not known so far.

Further investigation in the matter is underway. (ANI) 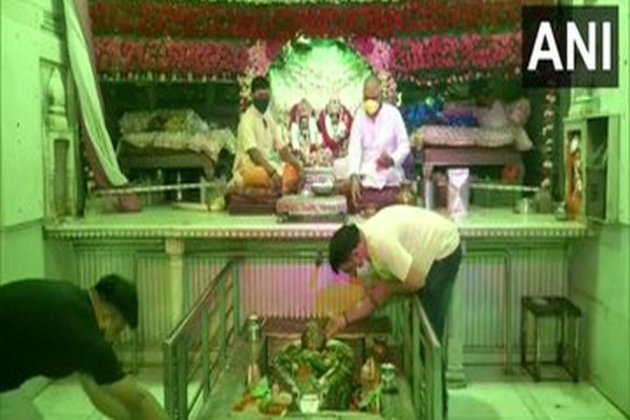 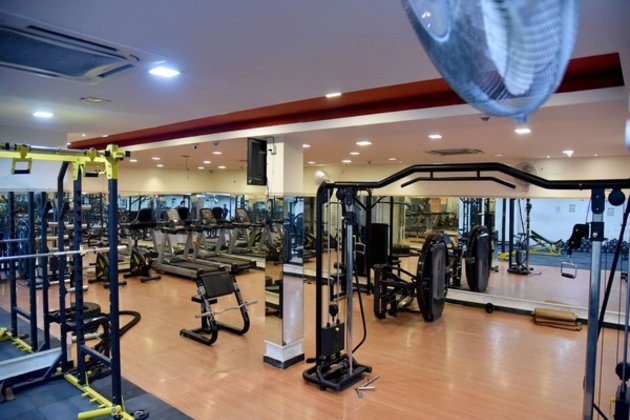 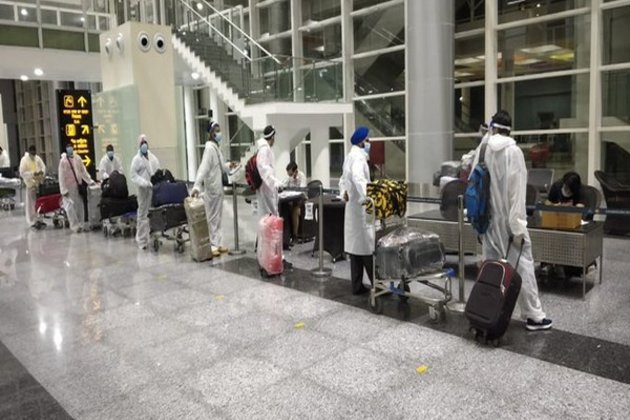