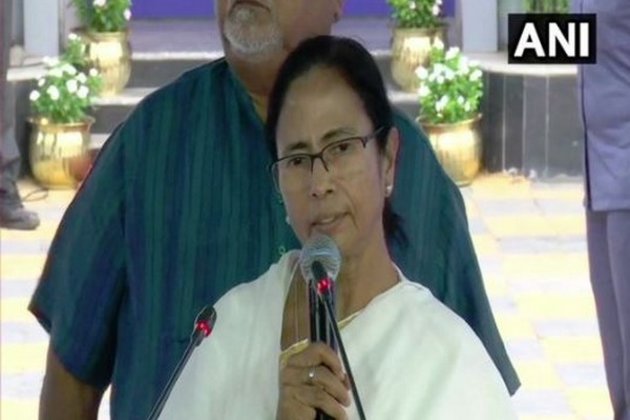 Kolkata (West Bengal) [India], July 22 (ANI): After the Durga Puja Committees Forum got Income Tax notice, Chief Minister Mamata Banerjee on Monday hit out at the BJP and said that the puja committees should not come under the radar of the income tax.

"This is a donation given by the public. I condemn this attitude of bringing the puja committee under Income Tax. This is an insult to puja. This is a community programme. The way they are being harassed, I am feeling sad.... During the elections, they take the Hindu along, and after the election, they do this," she said.

On the proposal of changing name of Bardhaman railway station, Banerjee said, "State proposal should be taken into consideration. This is BJP's proposal and I have no knowledge about it." (ANI) 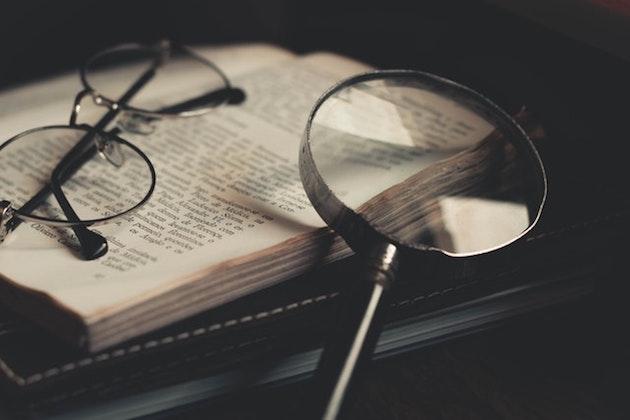 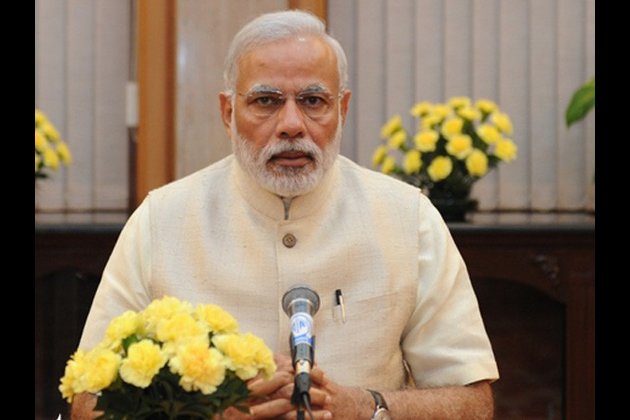 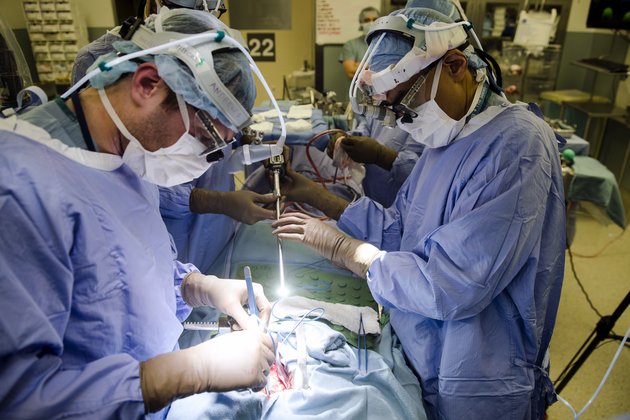 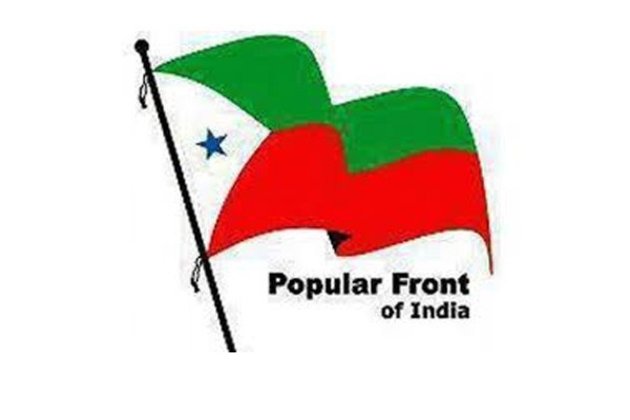