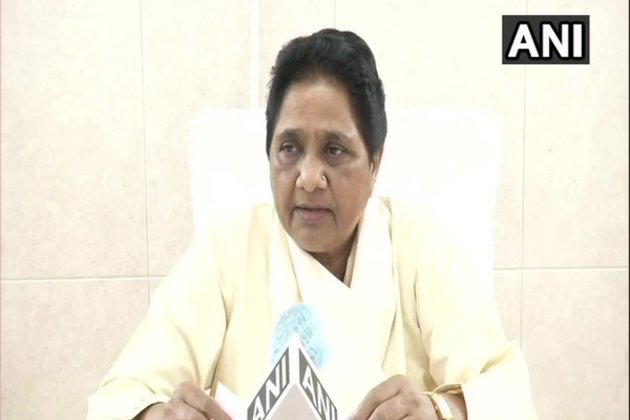 New Delhi [India], Aug 11 (ANI): Bahujan Samaj Party (BSP) chief Mayawati on Tuesday said that it appears that the Congress government in Rajasthan is safe but said there is a possibility that drama may again erupt between former Deputy Chief Minister Sachin Pilot and Chief Minister Ashok Gehlot.

"It seems that the Congress government in Rajasthan is safe now but it can not be said that when will the drama between Mr Pilot and Mr Gehlot begin again. BSP wants to say that the long due internal conflict between these two has affected works of public welfare in the state," Mayawati said while addressing a press briefing here.

"I appeal to the governor of Rajasthan to take cognisance of the situation in the state and carry out his Constitutional responsibility," she added.

Mayawati said that at the time when coronavirus is rampant in the country, the government should focus on its people.

"I think the government was not serious towards combating Corona and the works of public welfare were also affected. I think there are chances that it will happen in future too," she said.

The development comes as the Rajasthan Assembly session is scheduled to begin from August 14.

Pilot on Monday shared his concerns with former Congress president Rahul Gandhi and the party's high command announced to set up a committee to hear his grievances.

Gehlot on Tuesday reiterated that his government will complete the full term of five years and Congress party will win the next elections as well.

The Congress has accused the BJP of indulging in horse-trading to bring down the Gehlot government. However, the BJP has rejected the allegations. (ANI)

CLEVELAND, Ohio - The future of presidential debates in the United States is up in the air after a chaotic, ...

The sculpture "Stand Tall, Stand Loud", conceived by the African American artist Aaron Bell, whose father once was a prominent ...

KUWAIT City, KUWAIT - Kuwait's ruling Emir Sheikh Sabah al-Ahmad al-Sabah has passed away on Tuesday in a hospital in ...

In the hours after U.S. Supreme Court Justice Ruth Bader Ginsburg died, shocked Americans speculated about whether or not Republican ...

United States considering walking away from embassy in Baghdad

BAGHDAD, Iraq - The United States is threatening to close its embassy in Baghdad amid frustrations over attacks by Shi'ite ...

Trump wants Biden to be tested for drugs prior to debate

The sculpture "Stand Tall, Stand Loud", conceived by the African American artist Aaron Bell, whose father once was a prominent ...

Fifth most visited city in world prepares for long Winter

SINGAPORE - These days, the desolate streets and shuttered businesses in popular tourist areas in Singapore like Little India and ...

Saturday is International Day for Total Elimination of Nuclear Weapons

NEW YORK, New York - On the International Day for the Total Elimination of Nuclear Weapons marked on Saturday, the ... 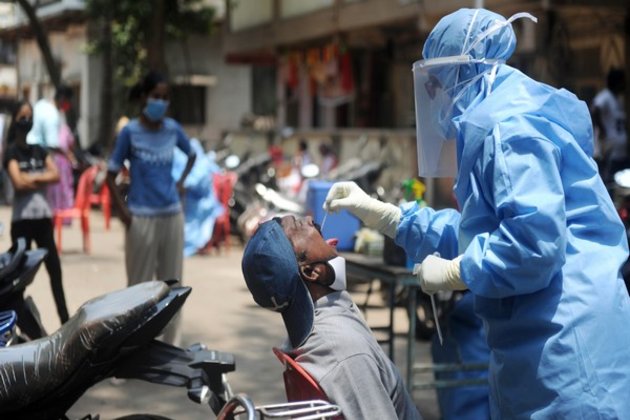 Amitabh Bachchan reveals he is a pledged organ donor 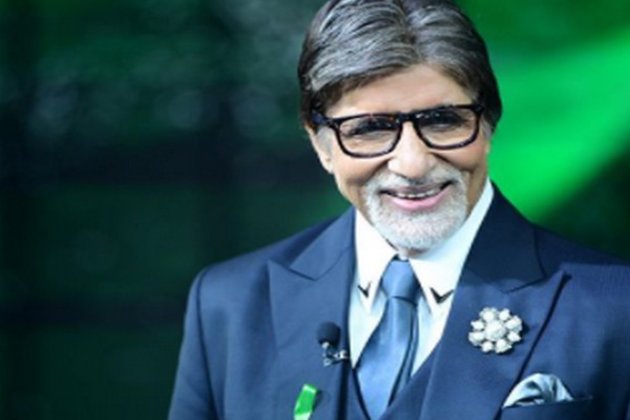 New Delhi [India], September 30 (ANI): Megastar Amitabh Bachchan on Wednesday revealed that he has pledged to donate his organs. ...