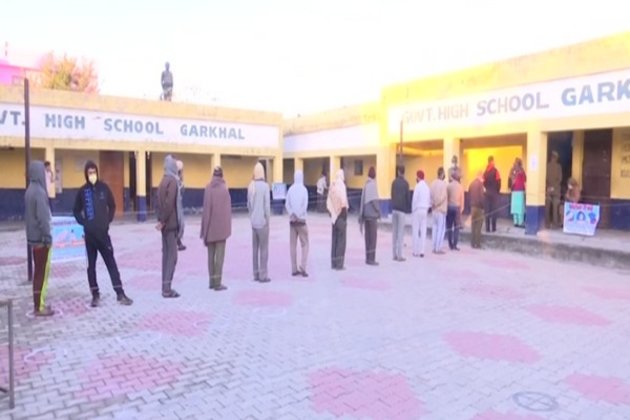 Srinagar (Jammu and Kashmir) [India], November 28 (ANI): Polling is underway for the first phase of the District Development Councils (DDCs) in Jammu and Kashmir with precautionary measures for COVID-19 in place.

Elections for the DDCs, which are being held in eight phases, will conclude on December 19 and the counting of votes will take place on December 22.

Officials at the polling stations are ensuring that coronavirus guidelines are followed. Voters were seen wearing masks and observing social distancing.

Voters who arrived at the polling stations are only allowed inside after a temperature check followed by sanitisation.

Some polling officials were also seen wearing PPE kits in the view of coronavirus.

"There are 20 districts in Jammu and Kashmir. District Development Council is being constituted in every district. In every district, 14 representatives will be elected. We have taken remote areas in the first and second phase," he said.

"State Election Commission has issued guidelines in the view of COVID-19. The health department is engaged with district election machinery to implement these guidelines. Masks availability, sanitisers, and thermometers have been made available," he added.

Sharma had said if someone has a high temperature, the presiding officer will ask him to come to the polling station between 1-2 pm. "Every pollings station has been provided PPE kits," he said.

COVID-affected people in isolation in hospitals or at home can cast their vote through postal ballot.

A voter Durga Singh said that the three-tier system will ensure the development of every region in the Union Territory.

"DDC elections are taking place after 70 years. After the panchayat elections, we need to go to MLA for funds. Now, this government conducted BDC elections. Now, the three-tier system is being implemented. We have a lot of expectations from it because panchayats will get the fund directly. People are excited," he said.

"Our preparations are in place. There is a proper security arrangement. Our polling parties have reached their respective polling stations. We have set up a special polling station at Government College for Women, Gandhi Nagar for migrant voters," Sharma told ANI.

Parties including the National Conference, People's Democratic Party (PDP), Peoples Conference, and CPI(M), formed the People's Alliance for Gupkar Declaration and are fighting the maiden DDC elections together. National parties BJP and Congress are also in the fray.

Karan Singh, who reached a government school in Akhnoor to cast his vote thanked the Central government for conducting the DDC elections.

WASHINGTON, DC The man who struck down three U.S. Capitol Police officers with a fire extinguisher during last week's storming ...

WASHINGTON, DC - A Utah man has been charged with breaking into the U.S. Capitol last week wearing a bullet-proof ...

Provided by Xinhua | &A 6.2-magnitude earthquake has killed 35 people in Indonesia, injuring 637 and displacing around 15,000 people.JAKARTA, ...

Four dead, many injured after UN peacekeepers ambushed in Mali

Five United Nations peacekeepers lost their lives on Wednesday, 4 in Mali and one in the Central African Republic. 4 ...

BEIJING, China - A team of 10 World Health Organisation (WHO) experts arrived in Wuhan on Thursday to investigate the ...

WASHINGTON, DC - U.S. President Donald Trump on Wednesday became the second U.S. president in history to be impeached.Democrats were ... 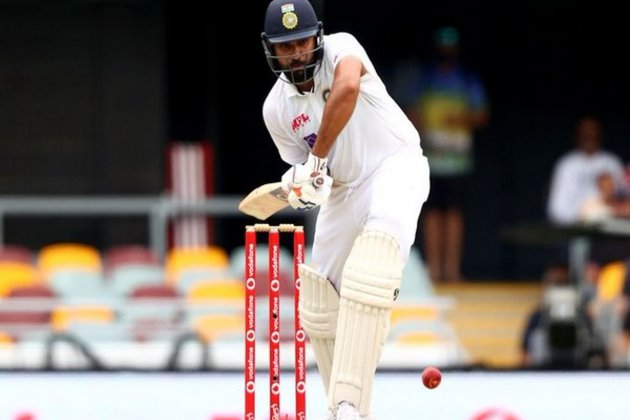 Brisbane [Australia], January 16 (ANI): As Rohit Sharma gifted his wicket on day two of the ongoing fourth Test against ...

It is raining at Gabba, BCCI asks to 'not venture out' 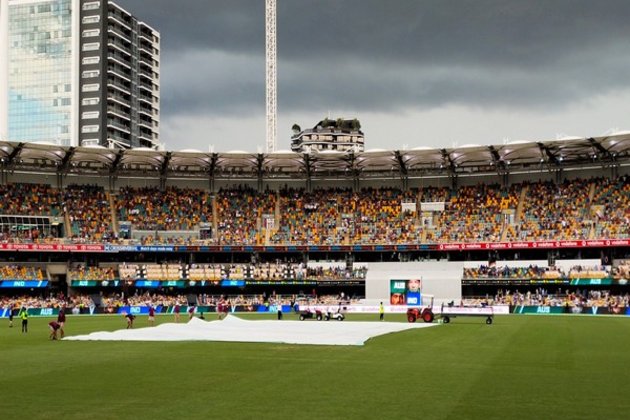 Brisbane [Australia], January 16 (ANI): It is pouring heavily at The Gabba and taking a dig at the rain the ... 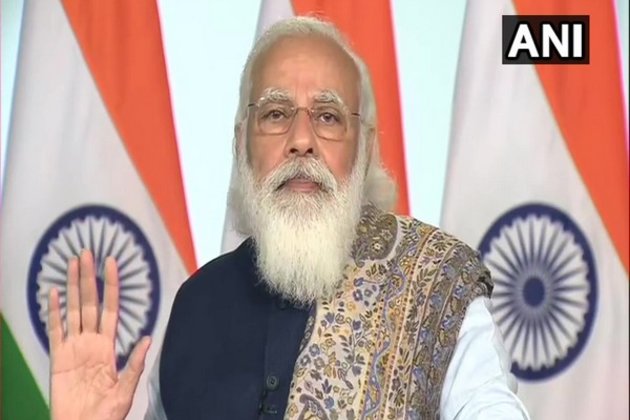 New Delhi [India], January 16 (ANI): Prime Minister Narendra Modi on Saturday cautioned citizens and urged them not to be ... 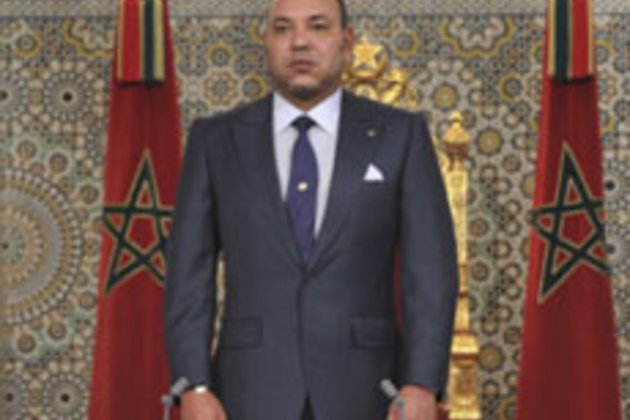 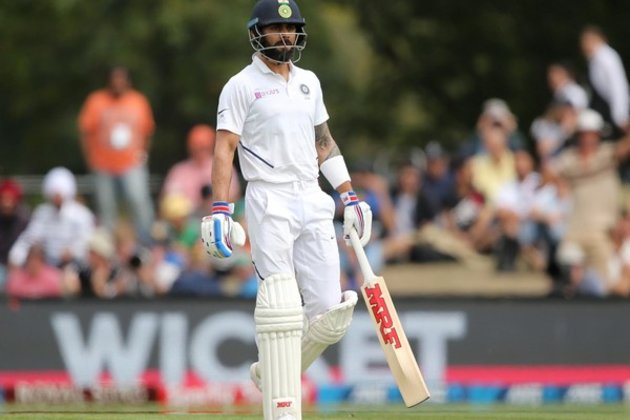 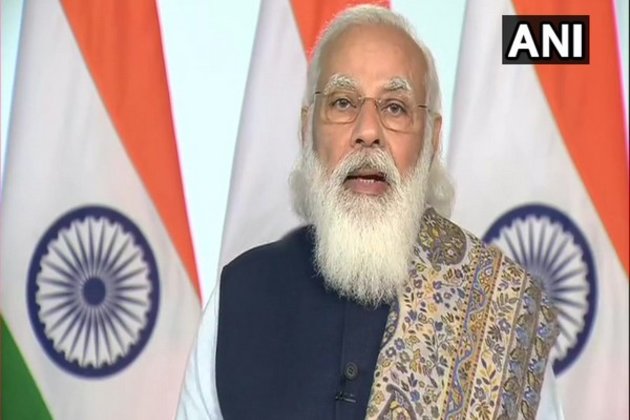