No restriction on inter-state movement of Oxygen: MHA 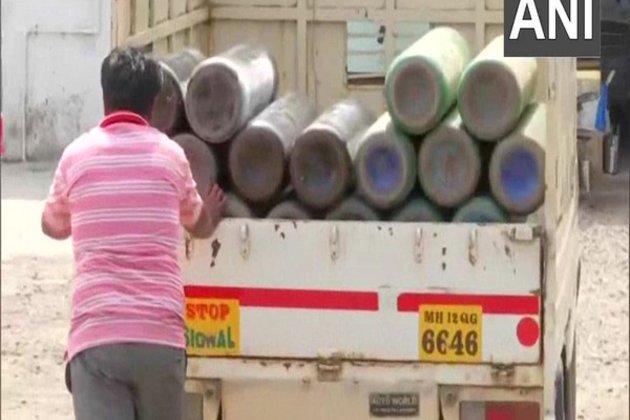 New Delhi [India], April 22 (ANI): Amid increasing demand and reports of delays in medical oxygen supply in many states, the Central government on Thursday said no restriction shall be imposed on the movement of medical oxygen between the States.

The Ministry of Home Affairs (MHA), in an order, directed that transport authorities shall be instructed to accordingly allow free inter-state movement of oxygen-carrying vehicles.

The Home Ministry also banned the supply of oxygen for industrial purposes, except those exempted by the government, till further orders are issued.

"No restriction shall be imposed on the movement of Medical Oxygen between the State and transport authorities shall be instructed to accordingly allow free inter-state movement of oxygen-carrying vehicles," it said.

"No restrictions shall be imposed on oxygen manufacturers and suppliers to limit the oxygen supplies only to hospitals of the state or Union Territory in which they are located," the order added.

"No authorities shall attach the oxygen-carrying vehicles passing through the district or areas for making supplies specific to any particular districts or areas," it said.

The Union Home Ministry issued the order is based on the guidelines issued earlier under the Disaster Management Act for the effective control of COVID-19. (ANI) 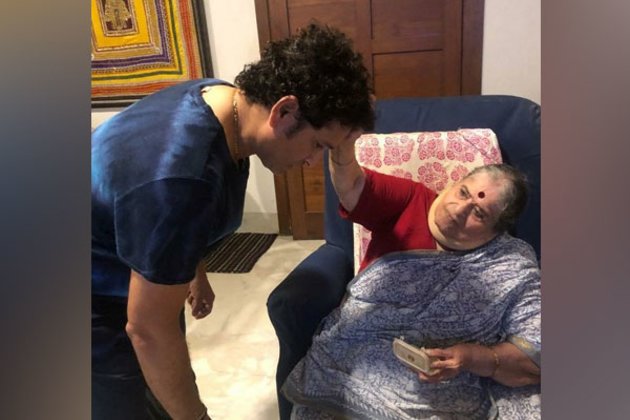 New Delhi [India], May 9 (ANI): As the nation celebrates the indomitable spirit of motherhood on Sunday, Indian cricketers poured ...

Lockdown extended in Delhi till May 17, metro suspended 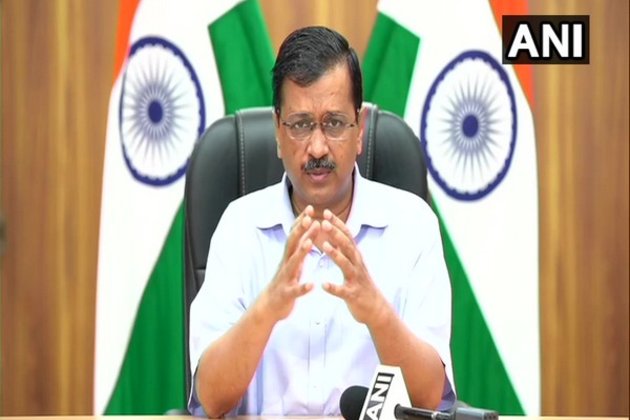 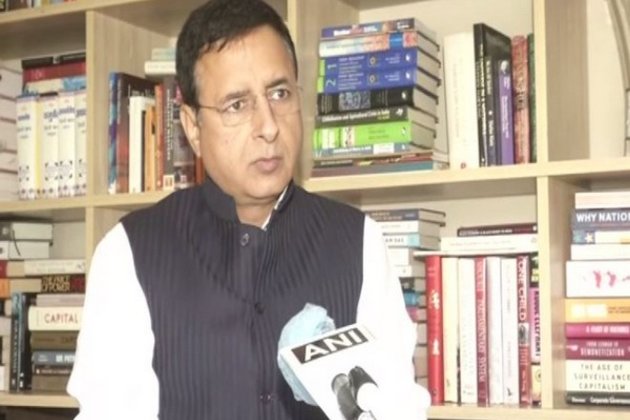 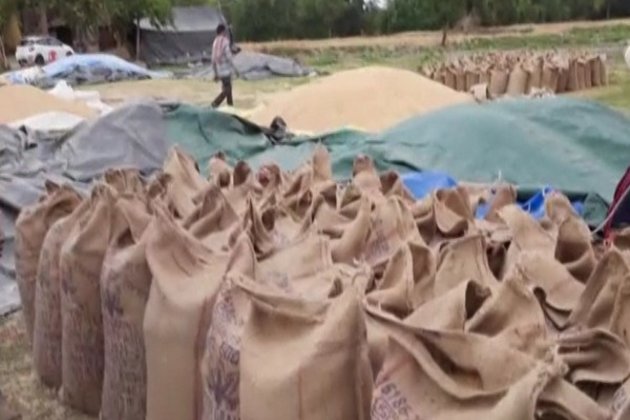 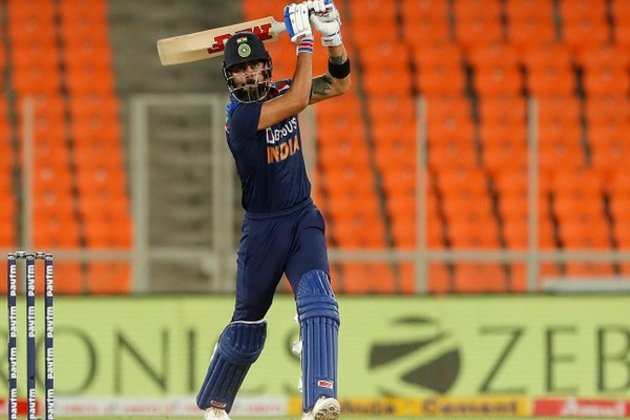