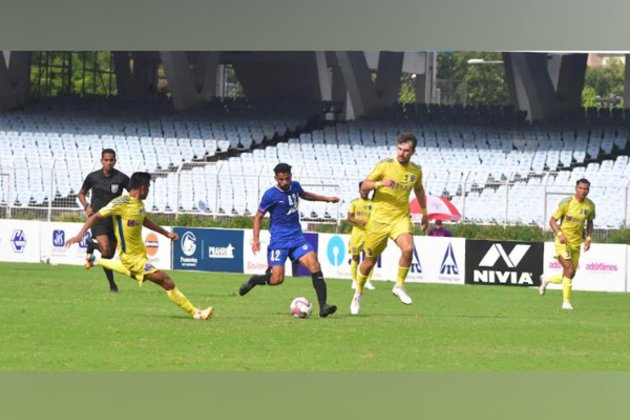 Kolkata (West Bengal) [India], September 15 (ANI): In an all-ISL clash at the Vivekananda Yuba Bharati Krirangan (VYBK) in Kolkata on Wednesday, former ISL champions Bengaluru FC (BFC) won 2-0 against Kerala Blasters to start their campaign in brilliant fashion. The team from the southernmost side of India eventually ended with eight men on the field.

Namgyal Bhutia and Leon Augustine turned out to be the heroes who scored for the Naushad Moosa coached side.

Kerala Blasters started the game well and dominated the initial part of the first half. They created quite a few opportunities but failed to convert. In the 33rd minute, they had the first real chance at goal when a great shot by Sreekuttan was well saved by Lara.

Again in the 38th minute, Luna had a shot at goal, courtesy a free-kick and he almost scored, but the BFC keeper Lara again came to the rescue.

However, in the 45th minute, the deadlock was broken as BFC's Namgyal Bhutia took a brilliant free-kick which hit the back of the net as the Blasters' keeper Albino Gomes had no chance whatsoever.

It all went downhill from there, for the Kerala Blasters as madness prevailed on the ground, causing as many as 3 red cards for them in the match, all in the second half.

RV Hormipam was the first to go, in the 64th minute, followed by Sandeep Singh and then it was Yendrembam Denechandram Meitei's turn to receive the marching orders.

In the 71st minute, Leon Augustine hit BFC's second goal -- a brilliant cross by Harmanpreet was anticipated by him and went in after Albino fumbled with the initial gathering.

Lara, for his outstanding effort under the BFC bar, was adjudged the Man of the Match. (ANI) 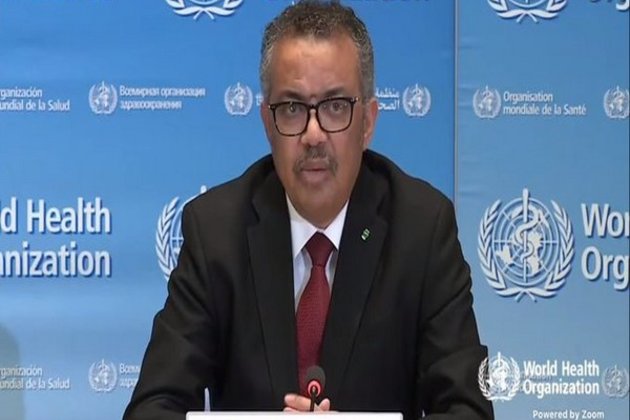 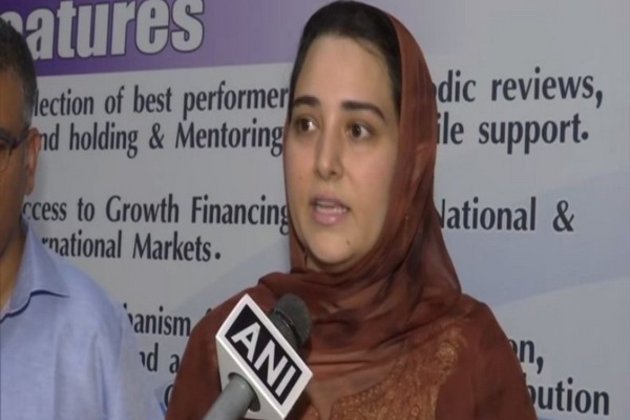 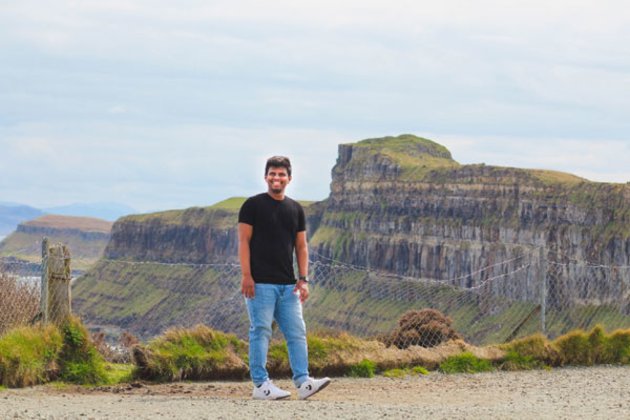