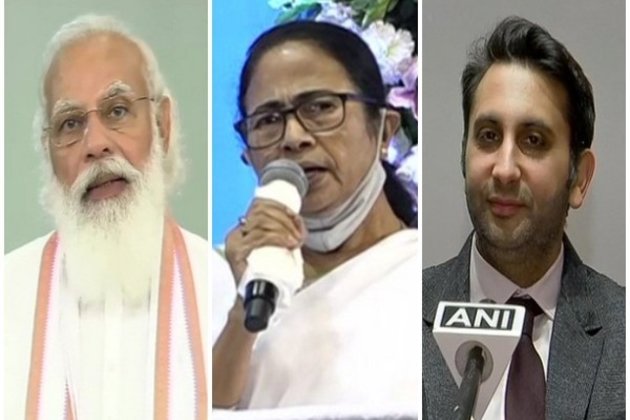 Both PM Modi and Mamata Banerjee are listed among 'leaders' who also include US President Joe Biden and Vice President Kamala Harris and Chinese President Xi Jinping.

Former US President Donald Trump is also in the list.

Adar Poonawalla is listed among 'pioneers'.

Serum Institute of India is the world's largest vaccine manufacturer by the number of doses produced and sold globally. It is ramping up the production of COVID-19 vaccines.

The other categories in the Times list include icons, titans, artists and innovators. (ANI) 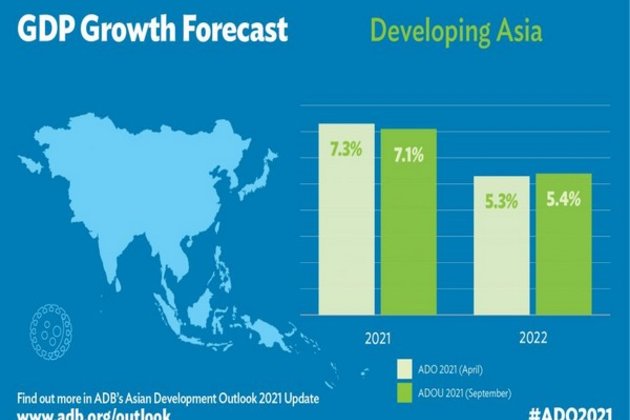 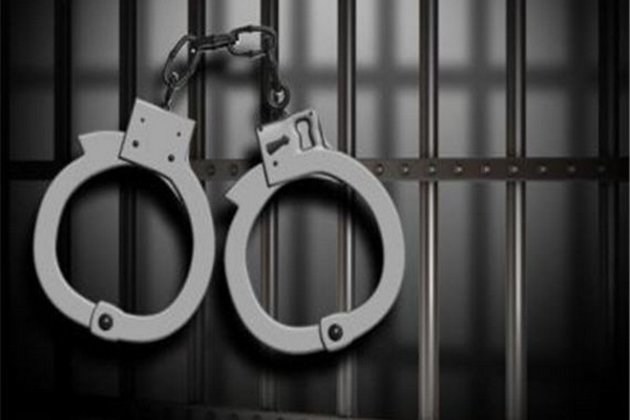 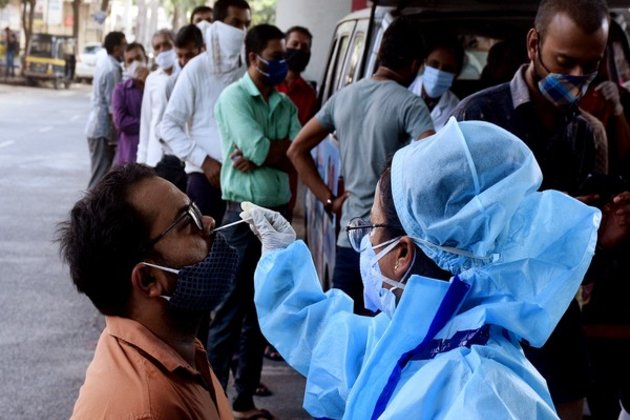