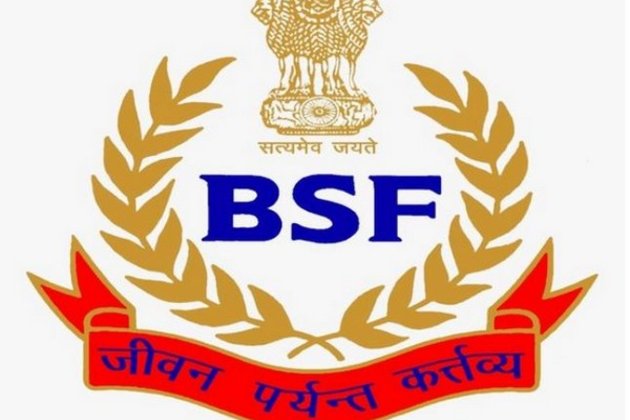 In the statement from BSF, on 20 September, troops of Border Out Post Ghojdanga, 153 Battalion of Sector Kolkata, apprehended two Bangladeshi nationals while illegally entering Indian territory at around 7.30 pm.

The detained persons have been identified as Ronni Fakir, 21, a resident of Putkhali district and Abdullah Jihad, 24, a resident of Jessore in Bangladesh.

During questioning both Ronnie Fakir and Abdullah Jihad revealed their identity as Bangladeshi nationals. They further revealed that both of them are friends.

They further revealed that their wives work as nurses in Satkhira Medical College and both of them live near the medical college with their families. On 20 September 2021, they had come to the Bhomra for the purpose of seeing the border (International Boundary), but inadvertently they crossed the International Boundary. By the time they came to know about it, BSF troops had taken them into custody.

Both the apprehended Bangladeshi nationals were handed over to the Border Guard Bangladesh as a gesture of humanity and goodwill.

J.S Negi, Commanding Officer of 153 Battalion stated that the Border Security Force is taking strict steps to prevent infiltration along the India-Bangladesh border.

Consequently, the persons involved in such crimes are facing a lot of difficulties and some of them are being apprehended and punished according to the law.

Also, in view of the seriousness of the crime of some Bangladeshi citizens, Border Guards are being handed over to Bangladesh on humanitarian grounds and due to mutual cooperation and goodwill of the Border Security Forces of both countries. The officer stated in clear words that they will not allow infiltration from the area of his Battalion under any circumstances. (ANI) 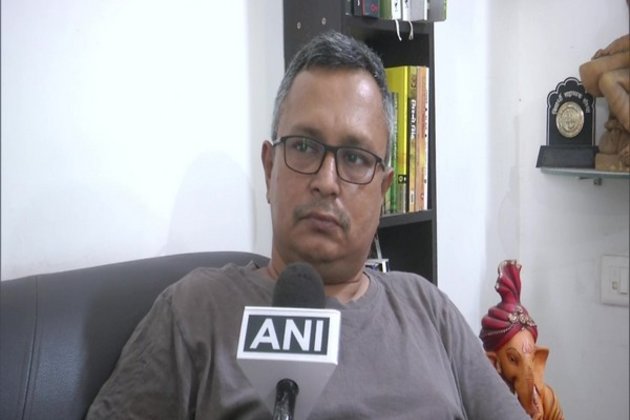 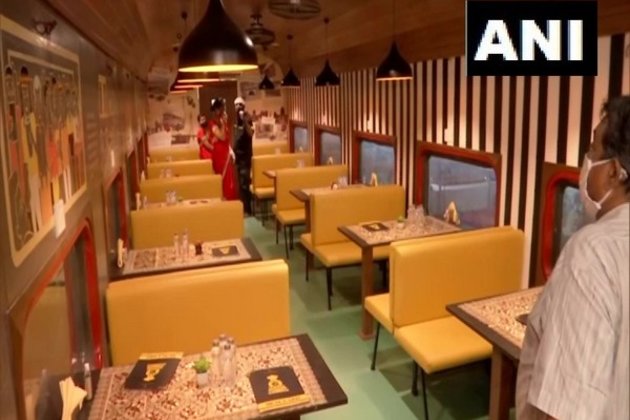 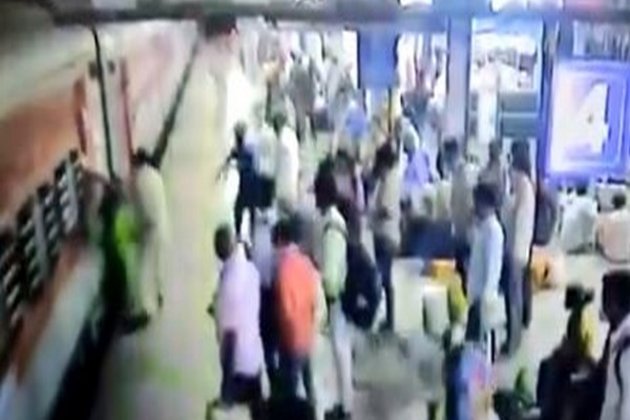