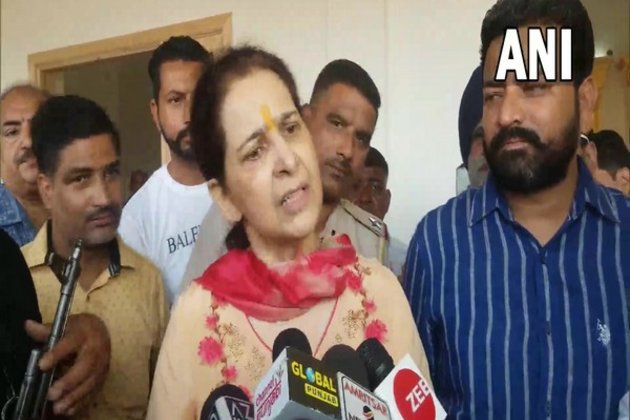 While speaking to the media here in Amritsar, Navjot Kaur said, "This matter should be discussed between the State and the Centre. If the purpose behind this is just to impose central rule in the state, then it's wrong."She said, "However, if Centre's aim is to stop drug trafficking and drug-related issues, then it is a good step. But it should be a mutual decision."Earlier on October 13, the Ministry of Home Affairs empowered the BSF to conduct searches, arrest suspects and make seizures upto an area of 50 km inside Indian territory from the International Border (IB) along India-Pakistan and India-Bangladesh borders. 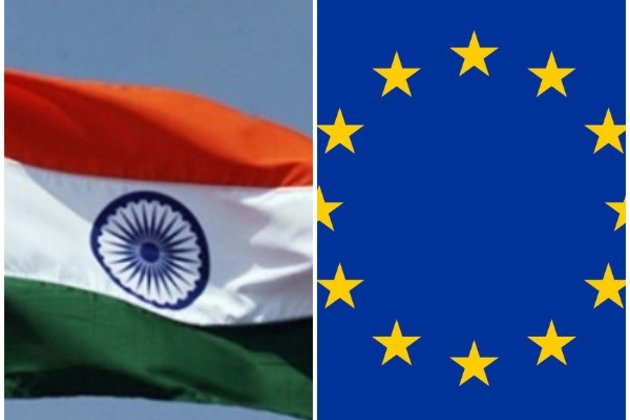 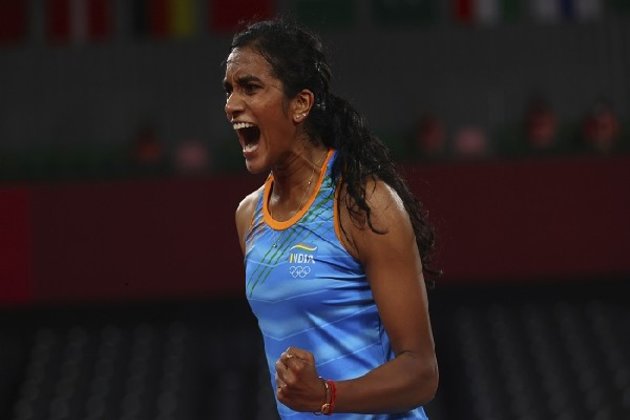 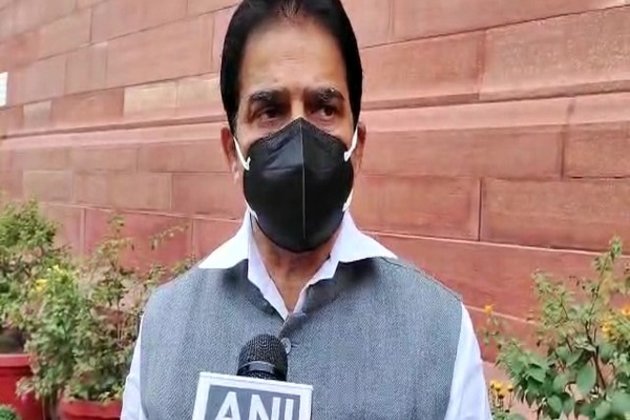 New Delhi [India], December 2 (ANI): Amid the deadlock between the Government and Opposition over the suspension of 12 Rajya ... 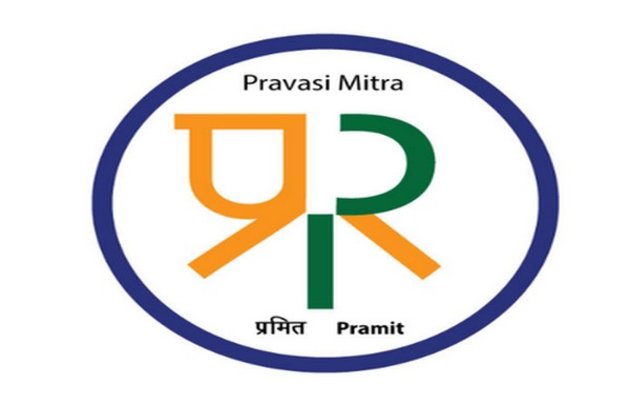 New York [US] December 2, (ANI): After the video of an official of the Indian consulate in New York screaming ...