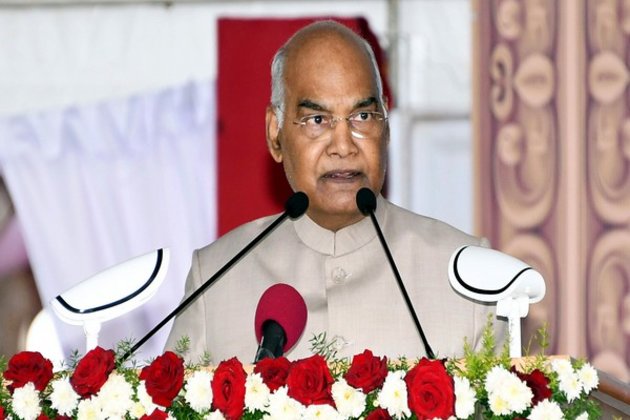 "Good wishes to all fellow citizens, especially to our Muslim brotherssisters on Eid-e-Milad-un-Nabi, the birthday of Prophet Muhammad. Let us take inspiration from Prophet's lifeideals and work for the prosperity of society and promotion of peaceharmony in the country," the President tweeted.

Eid Milad-un-Nabi is celebrated annually to commemorate the birth anniversary of Prophet Muhammad and is observed in the month of Rabi-ul-Awwal, the third month of the Islamic lunar calendar, which commences with the sighting of the moon. The occasion also marks the death anniversary of the Prophet.

One of the most important parts of Eid Milad-un-Nabi is to celebrate the life of the Prophet, his teachings, sufferings, and his character, as he even forgave his enemies. Muslims celebrate the occasion by wearing new clothes, offering prayers, and exchanging gifts. (ANI) 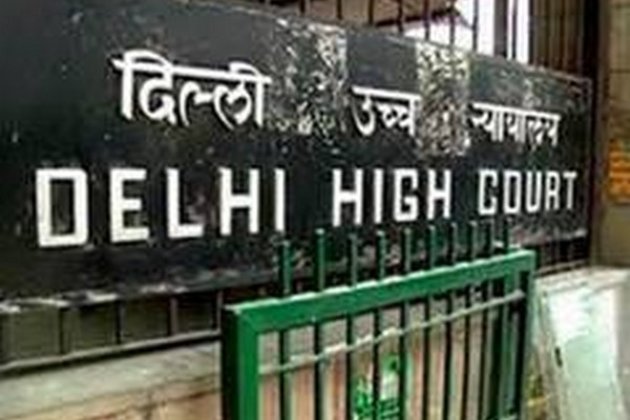 New Delhi [India], December 2 (ANI): The Delhi High Court on Thursday issued a notice to the Delhi government and ... 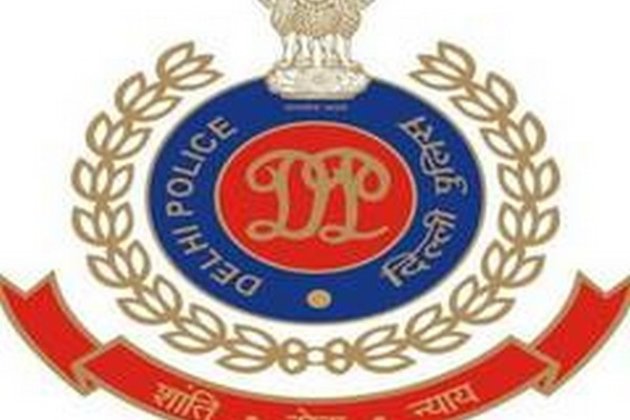 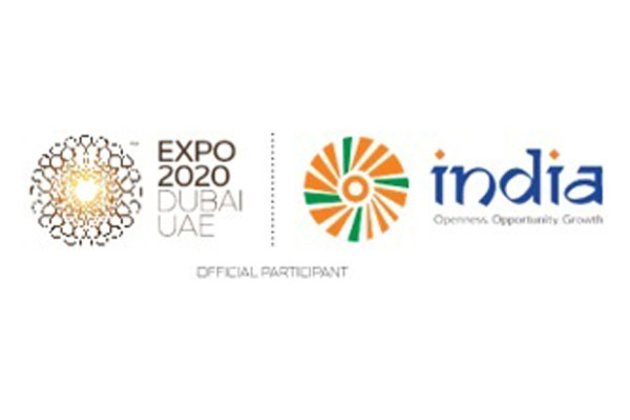 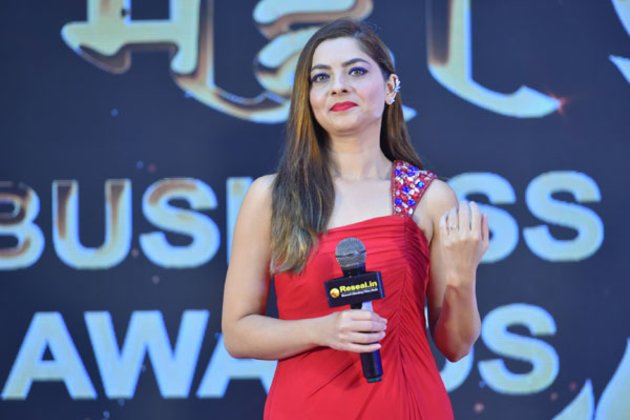