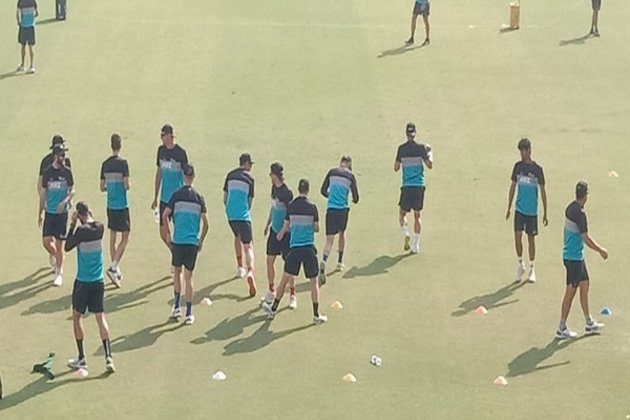 Mumbai (Maharashtra) [India], December 2 (ANI): New Zealand pacer Tim Southee has backed the Kiwis middle order to come good in the second Test against India despite a poor show in the opening game.

Ross Taylor, Henry Nicholls, and Tom Blundell all failed to leave a mark before Rachin Ravindra's gutsy innings helped New Zealand earn a draw in the first Test on Monday.

"No, I don't think so (middle-order concern). There were periods for both sides where one was able to take wickets at a time, so it's not easy to start in these conditions," said Southee while replying to an ANI query during a virtual press conference.

"Ross Taylor is experienced and knows this part of the world as well and then you have a couple of guys who have played here.

"So I don't think the form of middle order is a concern for us. They are all quality players and I'm sure they can perform at this level," he added.

The second Test between India and New Zealand will begin on Friday at the Wankhede Stadium, Mumbai.

Talking about the inclement weather in Mumbai, Southee said: "I guess the wickets have been under the covers, hopefully, Gary and Kane can have a look at this wicket this afternoon. We were not expecting rain but this is something we need to adapt to it."New Zealand: Kane Williamson (capt), Tom Blundell, Kyle Jamieson, Tom Latham, Daryl Mitchell, Henry Nicholls, Ajaz Patel, Glenn Phillips, Rachin Ravindra, Mitchell Santner, Will Somerville, Tim Southee, Ross Taylor, Neil Wagner, Will Young. (ANI)

Centre, J-K govt to collaborate for next generation administrative reforms 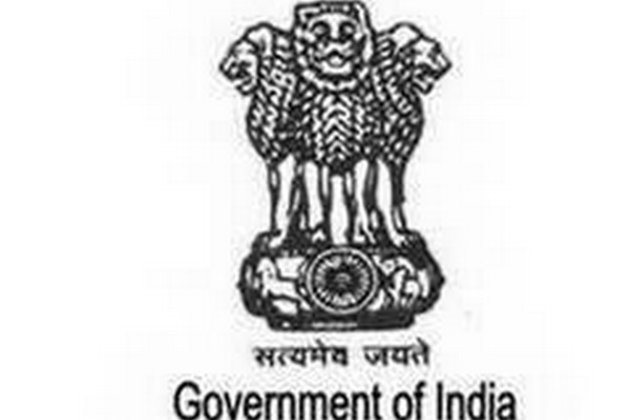 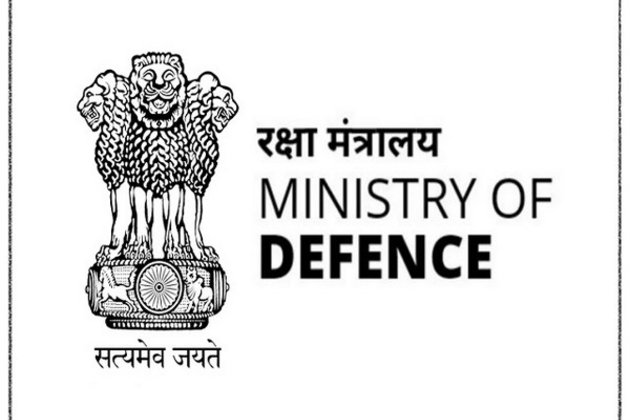 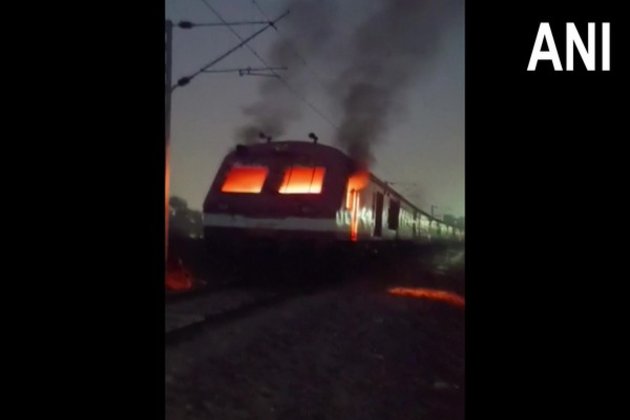