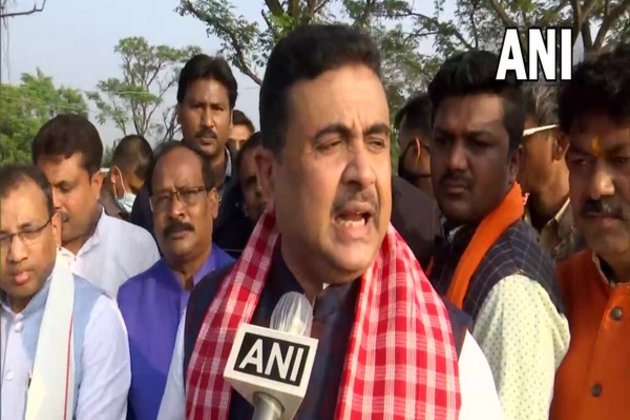 Kolkata (West Bengal) [India], January 26 (ANI): Leader of Opposition in West Bengal Assembly, Suvendu Adhikari has not been invited by the state government for the Republic Day celebrations to be held at Red Road in the capital city of Kolkata.

In the list of the invitees released by the state government, Adhikari's name was dropped for the event.

This has happened for the first time that the Leader of Opposition has not been invited to the Republic Day programme in the state.

However, some of the ministers in the state government have also not been invited to the event. 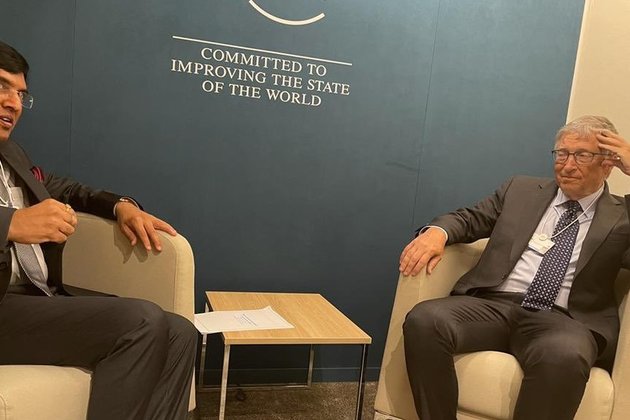 India has ?many lessons to offer? on large-scale pandemic management, the billionaire saysMicrosoft co-founder and WHO mega-donor Bill Gates said ... 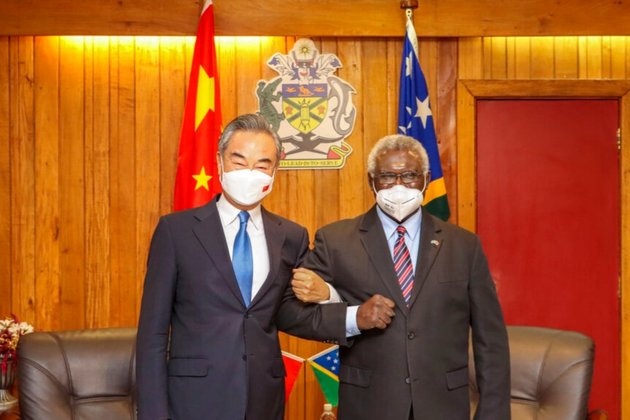 WELLINGTON, NEW ZEALAND - When China signed a security pact with the Solomon Islands in April it raised concerns from ...