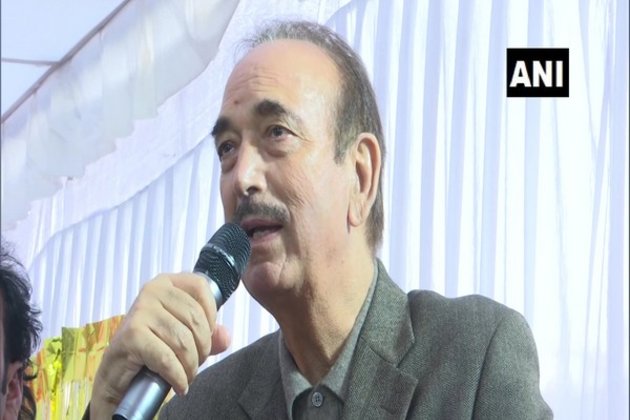 New Delhi [India], January 26 (ANI): Amid the rumours that Congress veteran Ghulam Nabi Azad changed his bio on Twitter on Tuesday after he was conferred the Padma Bhushan, the third-highest civilian award on the eve of Republic Day, the leader came up with the clarification that it is a "mischievous propaganda" to create confusion.

"Some mischievous propaganda being circulated by some people to create confusion. Nothing has been removed or added to my Twitter profile. The profile is as it was earlier," Azad tweeted.

It is worth mentioning that Azad has been the target from the Gandhi family loyalists as he led the group of 23 leaders (G-23), and wrote a strongly worded letter to Sonia Gandhi seeking sweeping reforms in the party.

Azad's name in the Padma award list evoked mixed reactions from party colleagues as Congress leader Jairam Ramesh said in a cryptic tweet, "Former WB CM Buddhadeb Bhattacharjee declines the Padma Bhushan award", said, "Right thing to do. He wants to be Azad not Ghulam."Ramesh has also tweeted a passage from a book about former bureaucrat PN Haskar's refusal of the award.

"In Jan 1973, the most powerful civil servant of our country was told he was being offered the Padma Vibhushan on his leaving the PMO. Here is PN Haksar's response to it. It is a classic, and worthy of emulation," his caption read.

Meanwhile, another Congress leader Raj Babbar congratulated Azad after the announcement of his name for the award and said that his "commitment to Gandhian ideals have always been an inspiration".

"Congratulations @ghulamnazad Sahab ! You're like an elder brother and your impeccable public lifecommitment to Gandhian ideals have always been an inspiration. The PadmaBhushan is an ideal recognition of 5 decades of your meticulous service to the nation," Babbar tweeted.

Padma Awards - one of the highest civilian Awards of the country, are conferred in three categories, namely, Padma Vibhushan, Padma Bhushan and Padma Shri.

These awards are conferred by the President of India at ceremonial functions which are held at Rashtrapati Bhawan usually around March and April every year. (ANI) 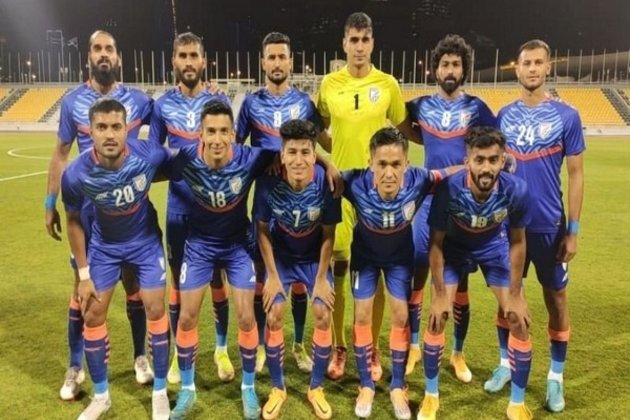