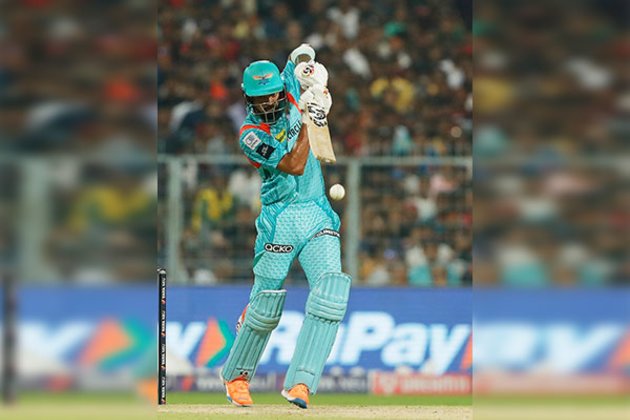 Rahul achieved this feat during the Eliminator clash of the ongoing IPL 2022 against Royal Challengers Bangalore on Wednesday here at Eden Gardens in Kolkata. He reached this unique batting milestone during his 58-ball 79-run inning against Faf du Plessis-led team.

West Indies batting legend Chris Gayle and Australian opener David Warner have scored more than 600 runs in the IPL in three different seasons and are now second on the list.

Gayle crossed the 600 run mark in three consecutive years (2011, 2012, 2013) while he was part of the Royal Challengers Bangalore franchise. On the other hand, David Warner also achieved the milestone in three consecutive seasons from 2016 to 2019 as the Sunrisers Hyderabad captain.

Coming to the match between RCB and LSG, Rajat Patidar starred for Royal Challengers Bangalore as they defeated Lucknow Super Giants by 14 runs in the Eliminator clash of IPL 2022 here at Eden Gardens in Kolkata on Wednesday.

With the win, RCB will play against Rajasthan Royals in Qualifier 2 at Narendra Modi Stadium, Ahemdabad on Friday for a place in the final against Gujarat Titans. (ANI) 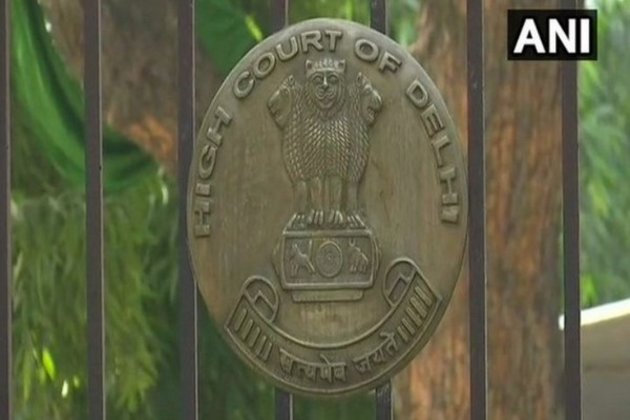 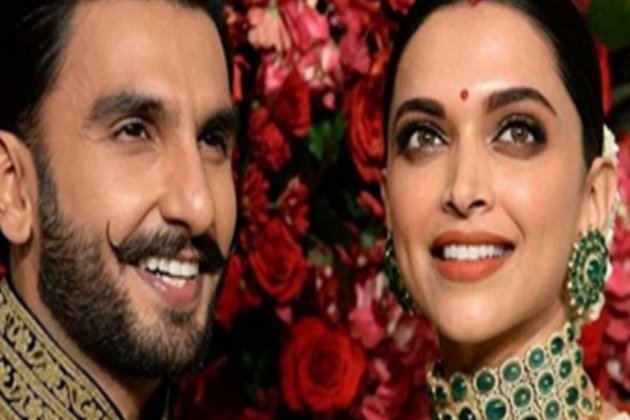