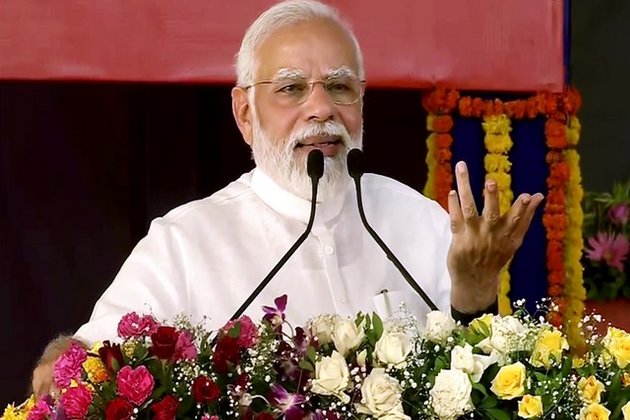 In the 88th episode, the Prime Minister had recalled the contributions of former PMs of the country while mentioning the recently inaugurated "Pradhan Mantri Sangrahalaya" in the national capital.

The Prime Minister had also called upon the youth to visit museums in their localities.

"International Museum Day will be celebrated across the world on May 18. I have an idea for my young friends. Why don't you visit any museum nearby in your locality and post your experience of visiting museums. This will inspire others to visit a museum," PM Modi said.

While sharing the experience of a Gurugram resident during his visit to "Pradhan Mantri Sangrahalaya", PM Modi quoted him saying, "contrary to my belief I was surprised that I hardly know much about leaders of this country".

"Sarthak, one of the visitors to PM Sangrahalaya, told me through the NAMO app that he used to believe that since he reads newspapers and watches News on TV his General Knowledge is good but when he went to PM Sangrahalaya he was surprised that he hardly knows much about India and the people who led the country in the past."PM Modi said that the visitor got to know interesting anecdotes about former Prime Ministers.

'Mann ki Baat' is a radio programme, aired on All India Radio on the last Sunday of every month, in which PM Modi interacts with the listeneres. 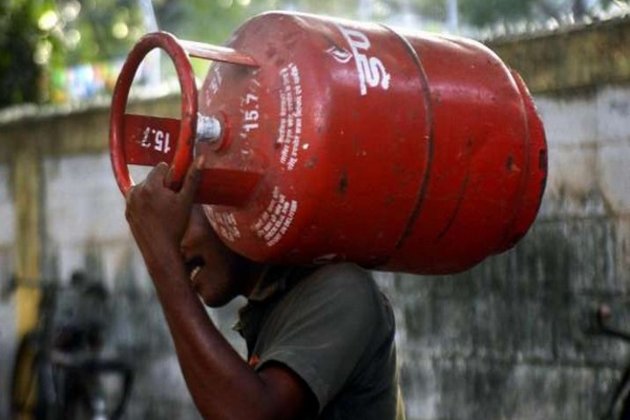 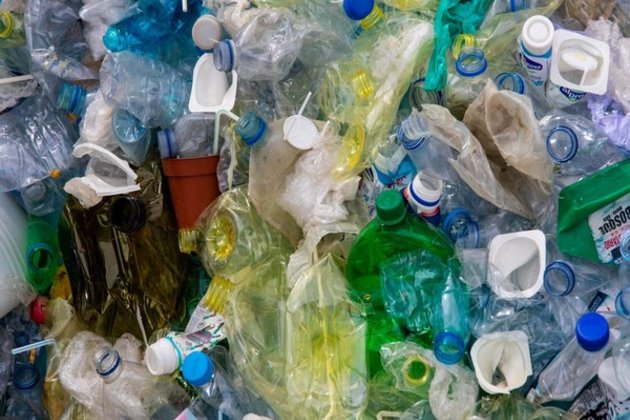 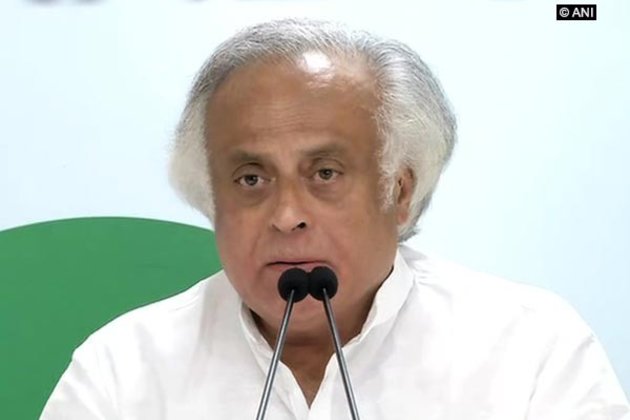