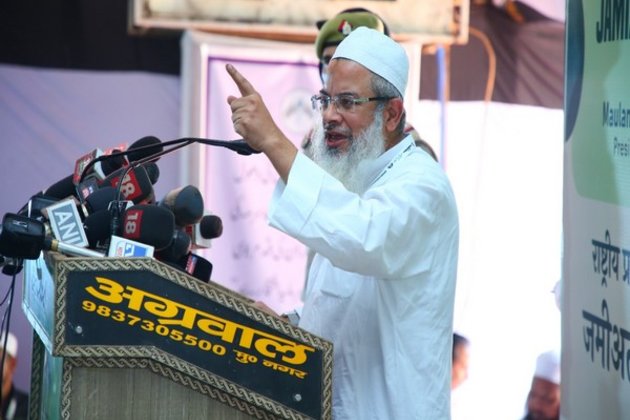 Saharanpur (Uttar Pradesh) [India], May 29 (ANI): Jamiat Ulama-i-Hind (JUH) held a meeting at Eid Gah Maidan in Deoband on Saturday with the aim to prevent the spread of Islamophobia in the country.

The meeting was attended by nearly 2,000 members and representatives of organizations from across the country and was presided by JUH president Maulana Mahmod Asad Madani.

The rector of Darul Uloom Deoband, Niaz Ahmad Farooqi notably said, "the establishment of Sadbhawana Manch by Jamiat is in fact in harmony with nature of India."During the occasion, Madani advised Muslims to avoid extremism and quick reaction and said, "fire cannot be extinguished by fire. Like this, the answer to sectarianism cannot be sectarianism.""The ones who spread hatred in the nation are the country's enemies. Hatred can never be the answer to hatred. We are the ones who answer hatred with love," said Madani adding the need to safeguard the country from hate with the means of love.

Stating that the hate mongers are taking a patience test of Muslims, he added, "If we start to respond in their language, they will succeed in their intentions. Our decision to stay quiet and not answer their way is not Jamiat's weakness, but strength."He asserted that they can compromise on anything but not their faith. "These people talk about the unity of the country and declare to create Akhand Bharat while they have made it difficult for Muslims to walk in their own country. that we keep patience today, if need be, we will also accept jail and hanging but we will not do this to others," he added.

Later in his address, he mentioned, "We are going through tough times and it is okay. It needs strength and courage to bear all these difficulties and we are not weak. It is our strength that we can bear every difficulty and atrocity but would never let anything hurt our country."The Jamiat had passed three resolutions-- the measures for taming the growing tide of hatred and animosity against Muslims in the country; a resolution regarding the eradication of Islamophobia; resolution over strengthening of the Sadbhawana Manch.

Madani also expressed disappointment while mentioning the "condition of India" and the "silence of the government". He further emphasised the need to prevent the spread of hatred in the country and said "it is necessary to handle the nation with harmony". 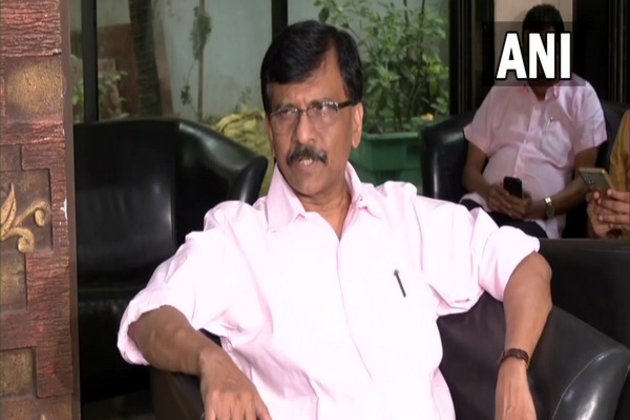 Cops save man from jaws of death in Delhi 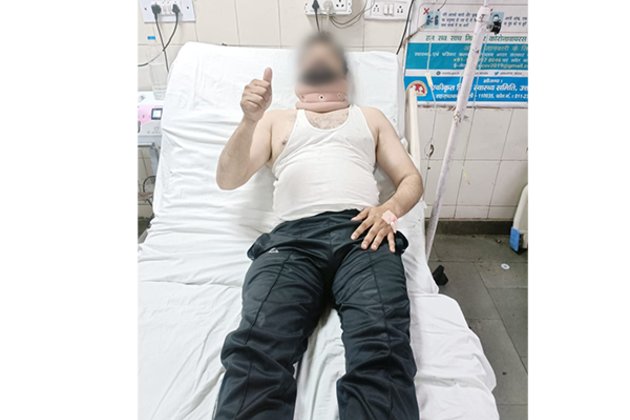 New Delhi [India], July 1 (ANI): The Delhi Police saved the life of a person who was allegedly attempting suicide ... 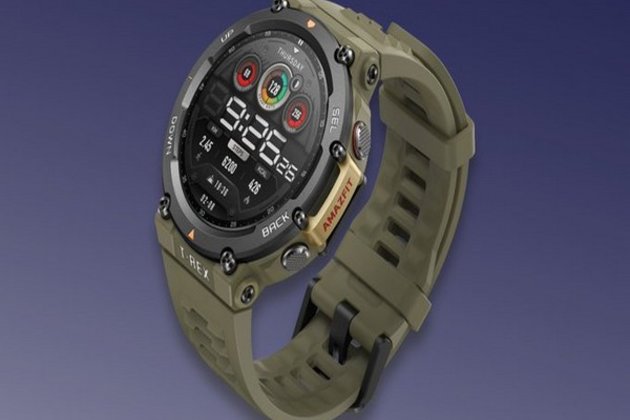 Cupertino (California) [US], July 1 (ANI): The T-Rex 2 tough smartwatch was introduced by Amazfit to India less than a ...