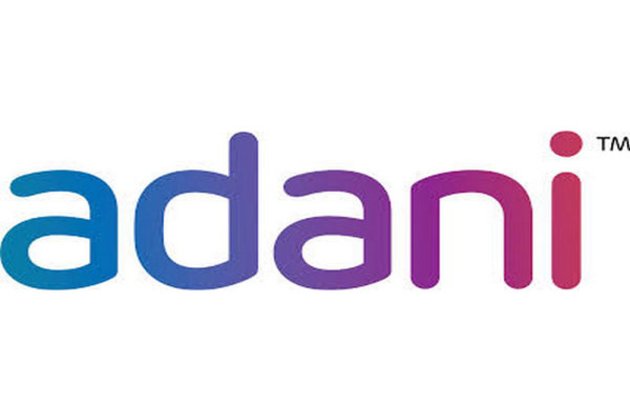 New Delhi [India], July 4 (ANI): Adani group company Adani Ports and Special Economic Zone has handled the highest ever monthly cargo of 31.88 million metric tonne in the month of June 2022, a rise of 12 per cent on a year-on-year (y-o-y) basis.

Adani Ports and Special Economic Zone is the largest commercial ports operator in India accounting for nearly one-fourth of the cargo movement in the country. It has a presence across 13 domestic ports in the states of Gujarat, Maharashtra, Goa, Kerala, Andhra Pradesh, Tamil Nadu and Odisha with robust hinterland connectivity.

With the record June figures, the company also marked the highest ever cargo handled in a quarter at 90.89 million metric tonne during Q1 of FY23 -- April to June 2022, which is a 16 per cent growth as compared to the previous quarter -- January to March 2022.

It reported a 8 per cent year-on-year growth due to a strong post-Covid surge in freight volumes, it said in a regulatory filing to the stock exchanges on Monday.

The filing added that the coal volumes continue to show a strong recovery. Other key segments that lead the previous month's surge in volumes are crude and container.