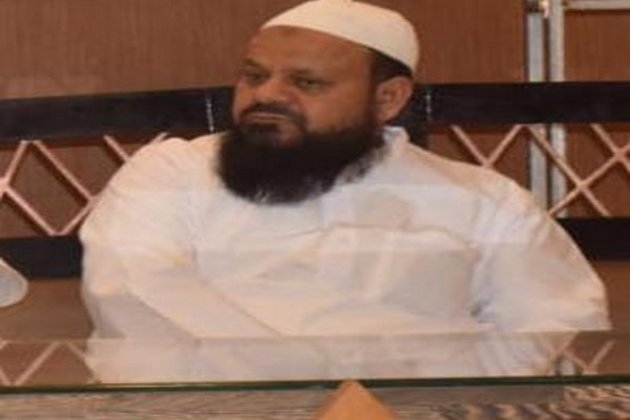 The man identified as Haji Vasi was absconding since the incident on June 3 when a violent clash broke out between two groups belonging to different communities allegedly over a market shutdown in Kanpur.

AP Tiwari, Additional Commissioner of Police said that a non-bailable warrant was issued earlier against the accused.

"Kanpur Police arrested Haji Vasi on Monday night. He is accused in the June 3 Kanpur violence case. We had a non-bailable warrant against him and were searching for him continuously since the incident. His search was on in Delhi and other neighbouring states. He will be presented to the court," he said.

On June 11, the police arrested another accused identified as the President of Jamiatul Quresh, Nizam Qureshi from Kanpur, who was often seen with the mastermind of the violence, Hayat Jaffar Hashmi.

Hayat Jaffar Hashmi, the main accused in the Kanpur violence case was arrested along with three other masterminds, namely Javed Ahmed Khan, Mohammad Rahil, and Mohammad Suffian the day after the violence on June 4. All of them were allegedly associated with the Maulana Ali Jauhar Fans Association, and were sent on a 14-day judicial remand on June 5, the police said.

As many as 36 persons were arrested in connection with the clash so far. (ANI)