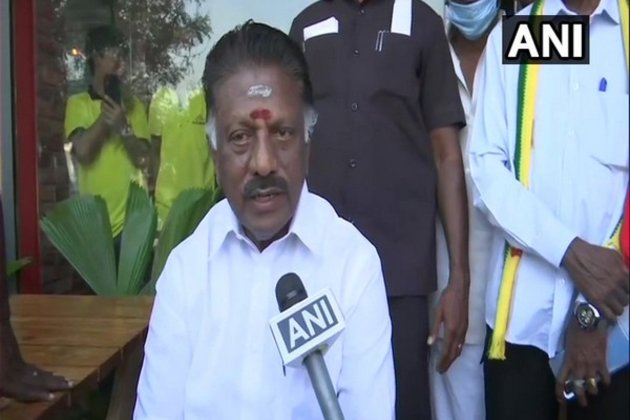 Among 12 arrested Indian fishermen, seven are from Tamil Nadu and five are from Puducherry. They were arrested by the Sri Lankan Navy on Sunday for allegedly fishing illegally in the country's territorial waters.

He wrote, "This arrest intimidates the fisherfolk of Tamil Nadu and is also likely to create a sense of insecurity and fear in the coastal areas of the State. I, therefore, request you to take up this matter through appropriate diplomatic channels to secure the immediate release of 12 fishermen and their fishing boat."He further pointed out that the fishermen of Tamil Nadu have recently resumed fishing after the annual ban period of 61 days that ended on June 15, 2022.

On March 25 this year, the fifth meeting of the India-Sri Lanka Joint Working Group on Fisheries was held through virtual mode.

The Joint Working Group discussed all relevant issues in detail including the concerns relating to fishermen and fishing boats which have been on the agenda of bilateral discussions between India and Sri Lanka for many years.

The Indian side expressed its readiness to work together with Sri Lanka for joint research to enhance the productivity of the Palk Bay fisheries.

The meeting concluded on a positive note, with a commitment toward continued cooperation and dialogue to solve the fishermen-related issues and to hold the next meeting of the Joint Working Group as per schedule. (ANI)