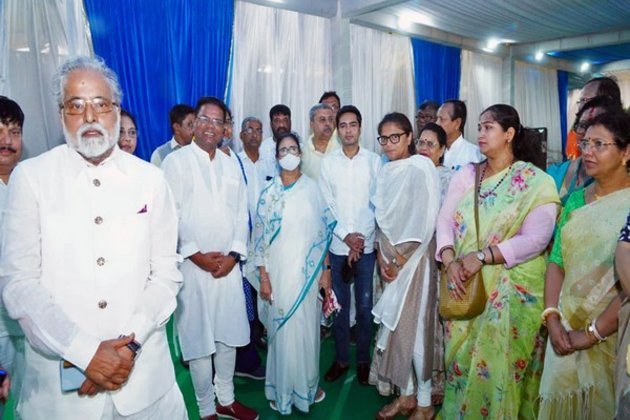 Sources said that in her meeting with the Prime Minister today, she is likely to discuss multiple issues, including GST dues for her state.

The West Bengal CM is also likely to attend a Niti Aayog governing council meeting on August 7 that will be chaired by Prime Minister Narendra Modi.She did not attend the meeting last year.

Banerjee, who is also the Trinamool Congress supremo, on Thursday met with her party's MPs and discussed with them the current session of Parliament and the road to the 2024 Lok Sabha elections.

"Our Chairperson @MamataOfficial held a meeting with all MPs in Delhi. The current Parliament session, the road to 2024 and various issues were discussed, with several activities and initiatives outlined for the coming days. We are always committed to serving the people," tweeted the official handle of the All India Trinamool Congress.

The National Democratic Alliance (NDA) has announced Jagdeep Dhankhar as its vice-presidential candidate while opposition parties have announced Margaret Alva as their candidate.

The Vice President of India, which is the second-highest constitutional post in the country, is elected through an electoral college consisting of members of the Rajya Sabha and the Lok Sabha.

Manila, Philippines: Amidst plans to resume an investigation into the Philippines' bloody "War on Drugs," President Ferdinand Marcos Jr ruled ...

LONDON, England: Prosecutors and police have charged a 20-year-old man, arrested in December 2021 with a crossbow while on the ...

BERLIN: Germany: A debate is raging in Germany over whether it should decommission its three remaining nuclear power plants as ...

New Zealand celebrates as all borders reopen since start of Covid

WELLINGTON, New Zealand: After being shut since March 2020 due to the coronavirus pandemic, New Zealand's borders fully re-opened to ...

TEHRAN, Iran: This week, Iranian media reported that the country's border guards clashed with the Afghan Taliban in the latest ...

LONDON, UK - Myanmar's military has been accused of using Russian-made Yak-130 aircraft with ground attack capability against civilians to ...

India seeks to end use of MIG-21's, purchases western aircraft 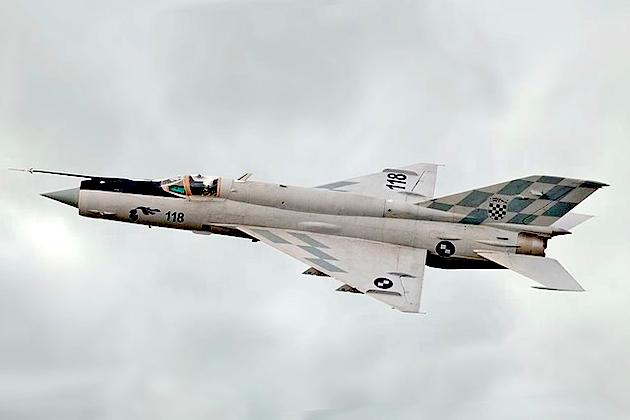 DELHI, India: India will ground all of its Soviet-era Russian MiG-21 fighter jets by 2025, according to reports in the ...

India reports 49 dead in lightning strikes, over 700 dead since April 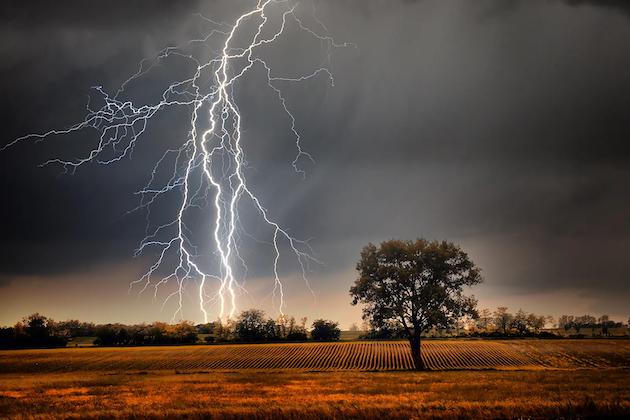 UTTAR PRADESH, India: Police in the Indian state of Uttar Pradesh have said that seven people, mostly farmers, were killed ... 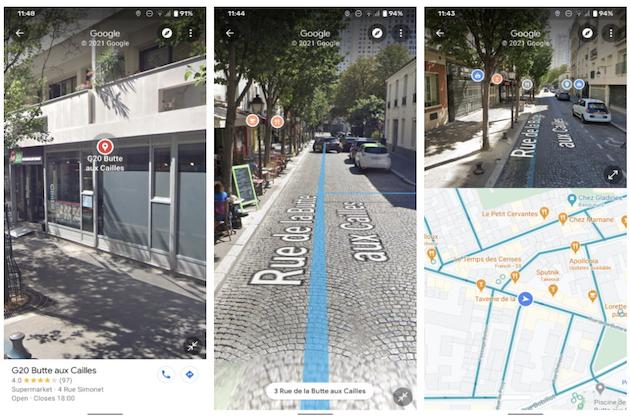 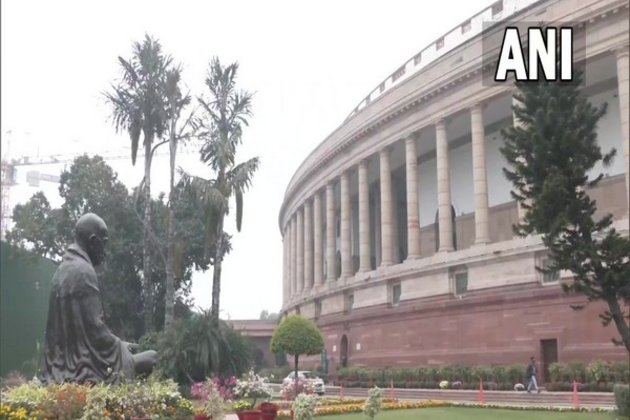 New Delhi [India], August 5 (ANI): Protests by opposition parties including Congress on issues like price rise and action of ...

RBI keeps inflation projection for 2022-23 unchanged at 6.7 per cent 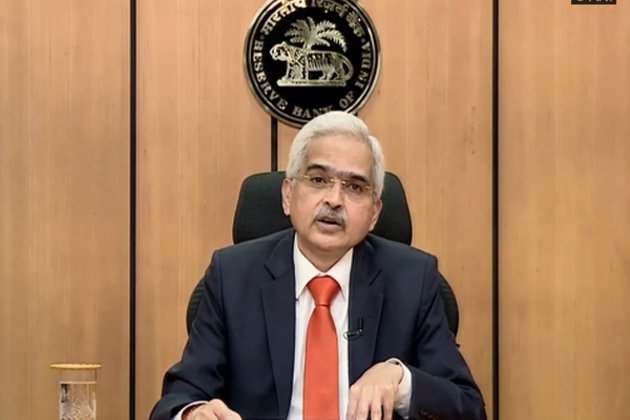 Mumbai (Maharashtra) [India], August 5 (ANI): The Reserve Bank of India on Friday decided to keep inflation projection for the ...