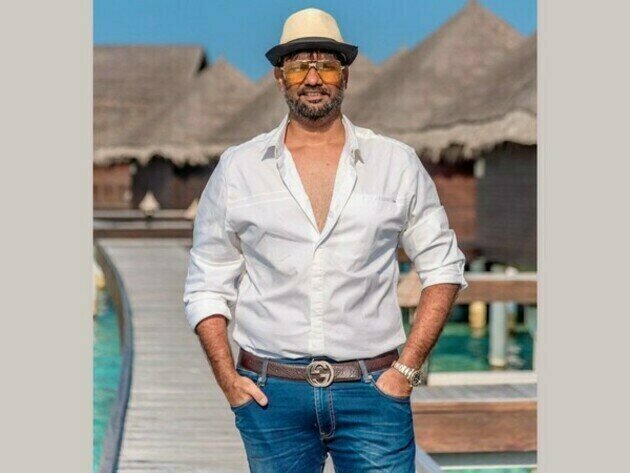 A multifaceted, powerful personality that he is, Kranti passion & admiration for cricket is not unknown, Kranti Shanbhag who is a dynamic strategist has invested and bought one of the cricket teams of T20 Mumbai, Andheri Arcs. Due to his love and regard for the sport, he is often part of many cricket events and matches.

Kranti's association with films & music goes a long way, he owns a music label "RD Beats original" which gives opportunity to new talent. "RD Beats original" has delivered some trendy musical pieces, to name a few "On The Floor", "Shiva Tera Sahara", "Dil Karda Shor" and many more. He has produced 2 Punjabi movies He has also put his footprints in the hospitality industry with the brand Bombay Coffee House.

He believes in leading by example and has been visionary par excellence with his keen eye for risk taking and spotting viable opportunities. He has also started RiseWise where he believes in fintech as an industry and parallelly supports the social cause of the environment and the less privileged delivery executives. He is not only a versatile entrepreneur but also serves as a founder & trustee to NGO "Dil Se foundation ". & also part of Aashiyaan NGO & Roti ghar, Being a strong believer of gratitude, he contributes in ways unimaginable towards good deeds for social development.

Honoured and happy to be associated with the Road Safety World Series, season 2, he says "Sports with a cause is always a good idea. I am truly honoured to enter into a long-term partnership with RSWS. I strongly believe that this League will not only bring a change, it will also start relevant conversations about road safety"

The aim of the Road Safety World Series is to drive social change in the country and change people's outlook towards road safety. As cricket is the most followed sport in the country and cricketers are looked upon as idols by many, this League will work as an ideal platform to influence and change people's mindset towards their behaviour on the roads.

WHY ROAD SAFETY? Every year India loses a largely decent sized percentage of people compared to European nations on the roads. An approximate statistic says that - In India, one person dies every four minutes. Out of every hundred people dying in the world, 30 are Indians. It is more alarming that as per the World Research Institute, it is observed that by 2020, the death toll in road accidents every year will rise up to 2.2 million and 50 per cent will be Indians. Every year around 150000 people are killed and more than 450000 people are critically injured in our country in road accidents.

This story has been provided by PNN. ANI will not be responsible in any way for the content in this article. (ANI/PNN)

MOSCOW, Russia: After her on-air protest against Russia's invasion of Ukraine, TV journalist Marina Ovsyannikova has been placed on Moscow's ...

US prepares to send more HIMARS missiles to Ukraine

WASHINGTON D.C.: As part of a $625 million package, the Biden administration's next military assistance for Ukraine will include an ... 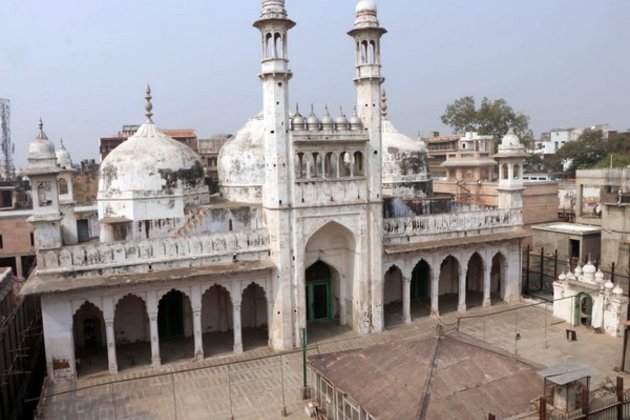 Varanasi (Uttar Pradesh) [India], October 7 (ANI): The Varanasi court on Friday deferred to October 11 the hearing on the ... 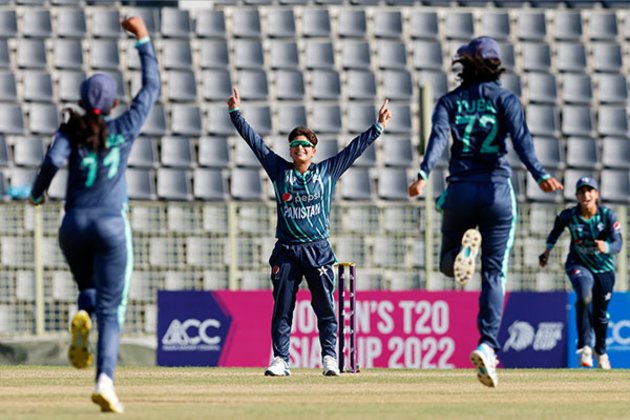 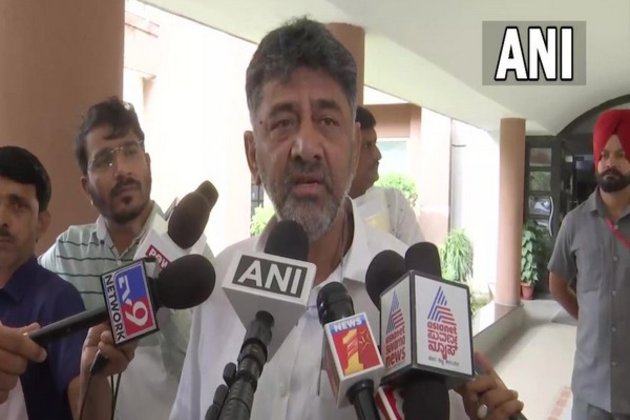 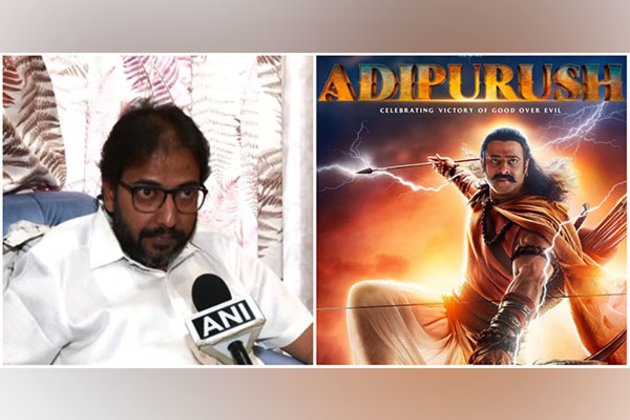 Mumbai (Maharashtra) [India], October 7 (ANI): After the backlash on 'Adipurush'director Om Raut for "misrepresentation" of Ramayana, the Maharashtra Navnirman ... 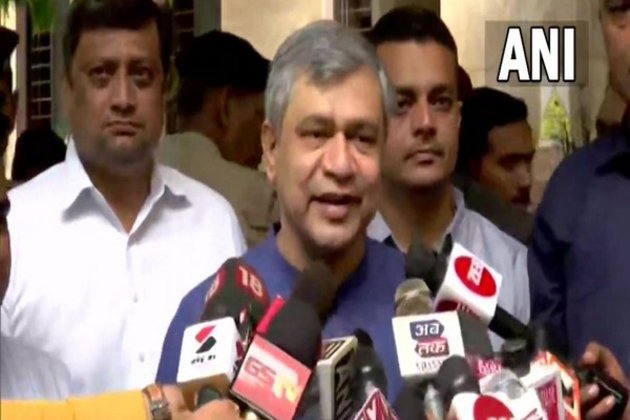 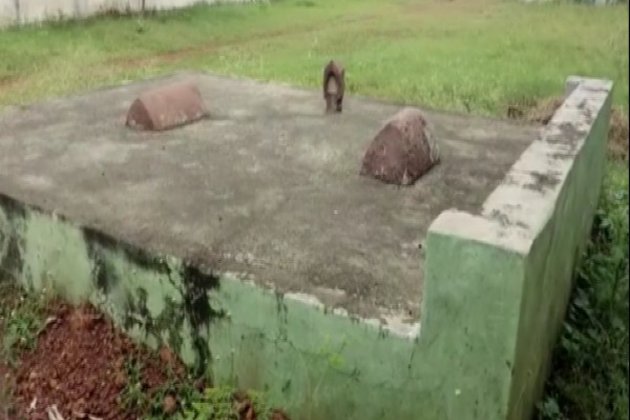 Vidisha (Madhya Pradesh) [India], October 7 (ANI): Taking note of the alleged construction of a tomb inside the premises of ...