"Else you will be sent to detention camps in name of NRC..." Mamata Banerjee 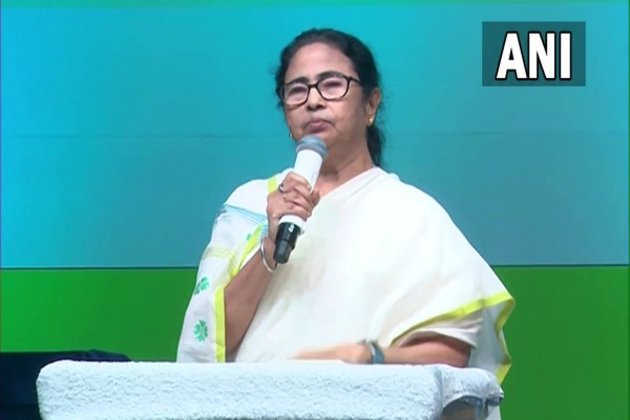 Kolkata (West Bengal) [India], November 24 (ANI): West Bengal Chief Minister Mamata Banerjee on Wednesday said people should ensure that their name is enlisted in the voter list else they will be sent to detention camps in the name of National Register of Citizens (NRC).

Banerjee said, "Update and correction in the voter list is going on. The process will continue till December 5. I urge all the people to ensure that your name is there on the voter list or else you will be sent to detention camps in the name of NRC.""At times they (common people) are told they are not Indian citizens, but if they are not, how did they vote? You became PM because of our votes, and today you are saying you will provide us citizenship rights. What does it mean? Are not you insulting us," she added.

Earlier this month, West Bengal Bharatiya Janata Party (BJP) president Sukanta Majumdar said the Citizenship (Amendment) Act will be implemented in the state and if Chief Minister Mamata Banerjee opposes it, it will be like challenging the sovereignty of the nation.

Speaking to ANI, Majumdar had said, "The Citizenship (Amendment) Act, has already been passed in both houses of the Parliament. Now it lies with the central government. It will be implemented throughout the country. If Chief Minister Mamata Banerjee opposes this it means she is challenging the sovereignty of the country. CAA will be implemented in Bengal. If she does not want that it means she does not want refugees to become citizens."Chief Minister Mamata Banerjee had asserted that she will never allow the implementation of CAA in West Bengal.

She further alleged that the BJP has been making rhetoric over CAA and the National Register of Citizens (NRC) keeping an eye on the upcoming Gujarat assembly polls.

In a series of allegations against the BJP, the Trinamool Congress supremo said the ruling party at the Centre was trying to incite separatism in West Bengal by raising the demand for a separate state, and added that she would never allow the bifurcation of Bengal.

The 2019 Act amended the Citizenship Act, 1955, which makes illegal migrants eligible for citizenship if they (a) belong to the Hindu, Sikh, Buddhist, Jain, Parsi or Christian communities, and (b) are from Afghanistan, Bangladesh or Pakistan. It only applies to migrants who entered India on or before December 31, 2014. As per the amendment, certain areas in the Northeast are exempted from the provision. (ANI) 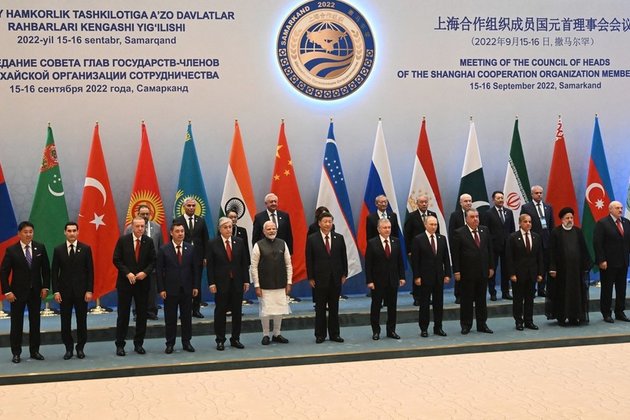 Tehran has ratified documents on joining the Shanghai Cooperation OrganizationIran's parliament has approved dozens of protocols on the country's accession ... 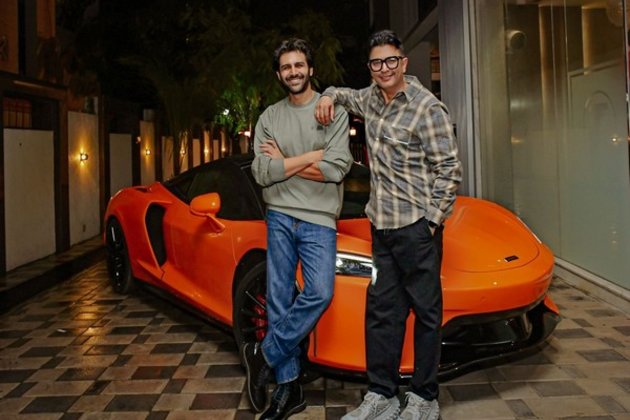 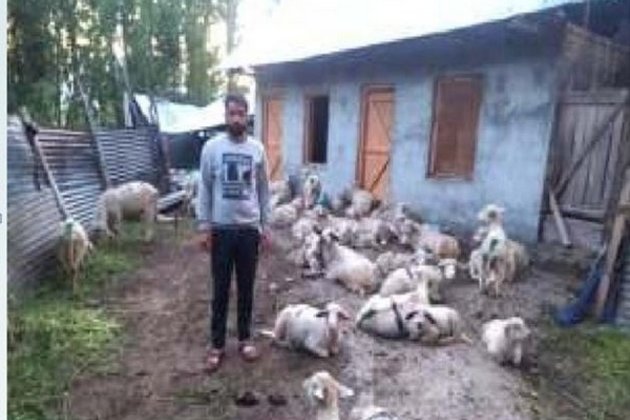 Bandipora (Jammu and Kashmir) [India]. November 27 (ANI): Overlooking the social stigma of being called Shepherd, a young lad from ... 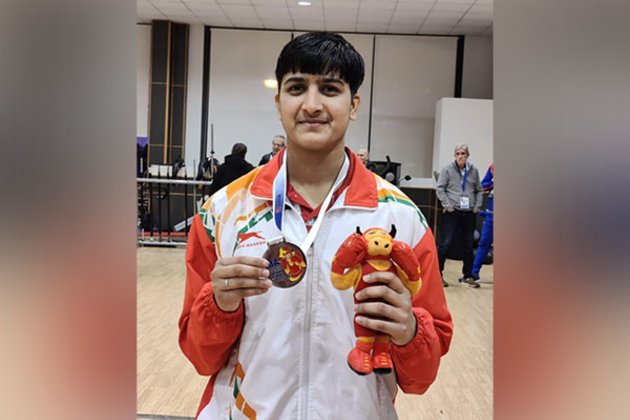 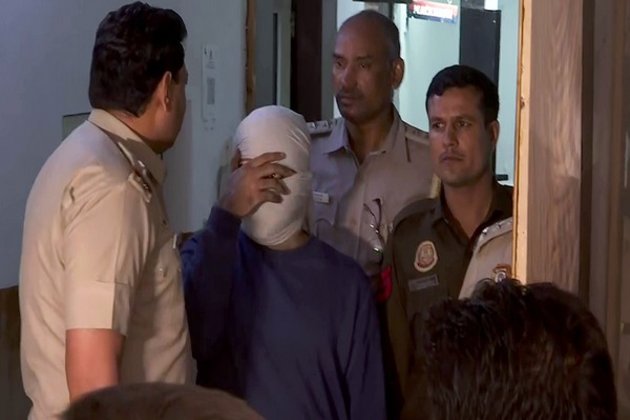