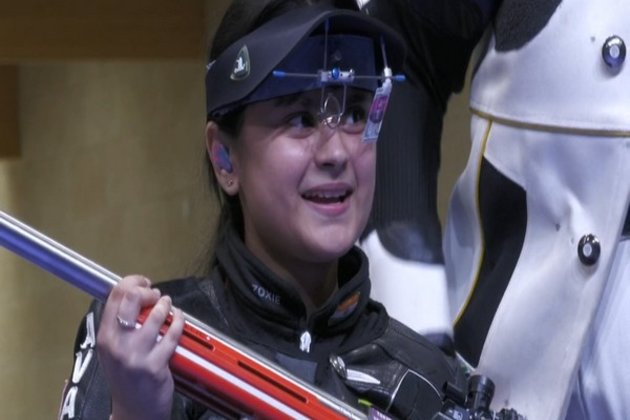 New Delhi [India], November 27 (ANI): At the Turf 2022 and India Sports Awards of FICCI, former Ranji cricketer Sarkar Talwar was honoured with the Lifetime Achievement of the Year award on Saturday. Talwar, the Director-Sports, Manav Rachna Education Institutions, is also the recipient of the Dronacharya Lifetime Award, given by the President of India. Apart from Talwar, Avani Lekhara, who won two medals at the Tokyo 2020 Paralympics, was recognized as the Para Sports Person of the Year, while Shrey Kadyan was recognized as the Special Sportsperson of the Year.

For their remarkable work over the past decade, Odisha was recognized as the best state for promoting sports. The All India Chess Federation won the National Sports Federation of the Year Award for hosting another successful edition of the Chess Olympiad this year.

Session 2 on How Fantasy Sports Enhances Sports Experience saw Joy Bhattacharjya, Director General, Federation of Indian Fantasy Sports, and Amit Purohit, CEO and Founder of Fantasy Akhada addressing how leagues can use the FS platforms for better fan engagement, and the need to create platforms of knowledge to improve the experience for FS users.

In Session 4, former India Men's Cricket Team Captain Gautam Gambhir engaged in a fireside chat where he spoke on the current state of sports in the country, and the need to engage more Indians in the development of cricket in India. 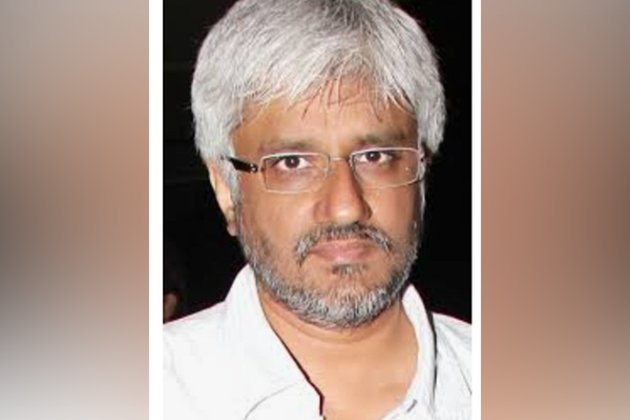 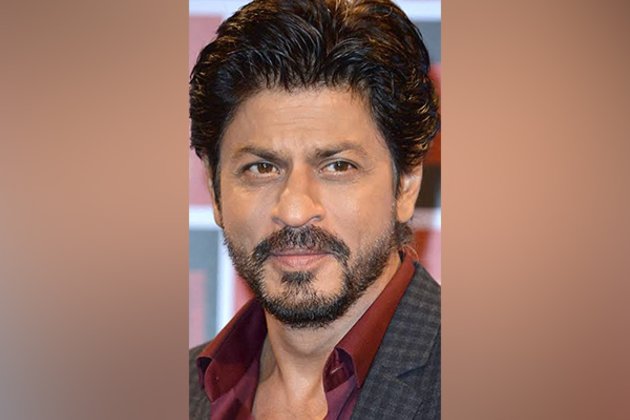 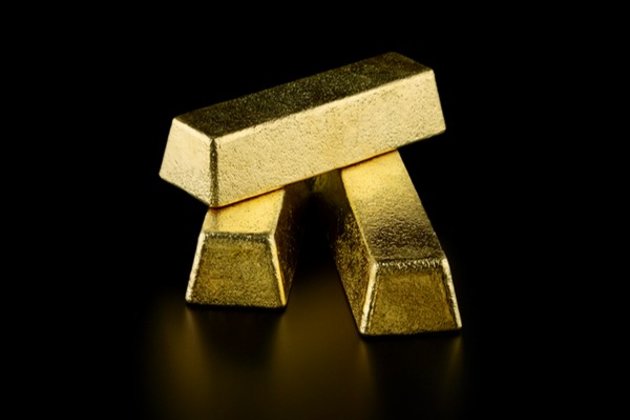 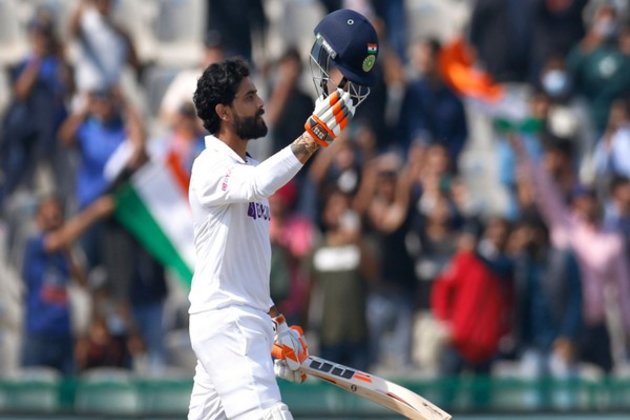 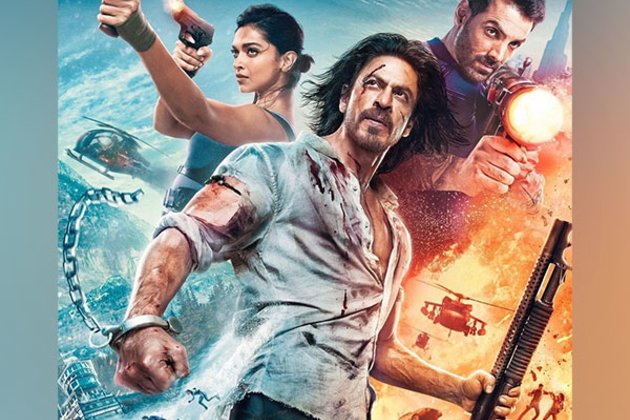