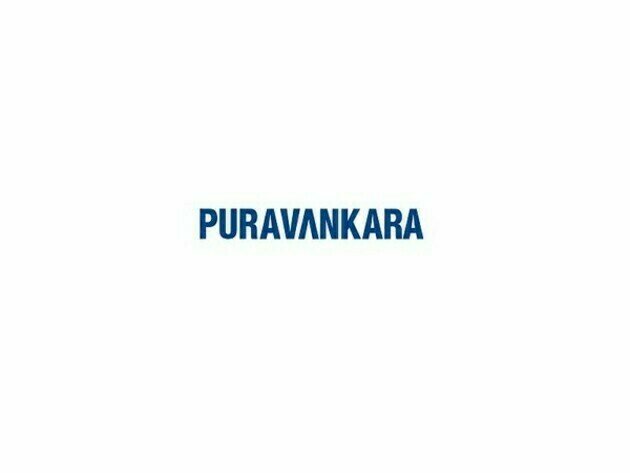 Bengaluru (Karnataka) [India], January 23 (ANI/BusinessWire India): Real estate major Puravankara Limited (BSE: 532891) has achieved its highest-ever sales for the third quarter of any year since its inception by clocking Rs 796 crores in sales as per its operational update. This is an increase of 20 per cent compared to Rs 666 crores recorded in Q3FY22.

For the 9 months ending December 2022, the company has recorded Rs 2,100 crores in sale value, an increase of 33 per cent compared to a similar period last year. This is another record, the highest value recorded for the 9-month period since inception.

The company is on track to meet its launch target of over 15 million sq ft by the end of this financial year. The net debt continues to be similar to the previous quarter.

"The Indian economy continues to be one of the fastest-growing economies in the world. In the past few quarters, real estate maintained positive momentum in India and remains a preferred investment avenue amidst market volatility. Rapid infrastructure development and the return-to-office trend will continue to spur positive momentum in the sector," said Ashish Puravankara, Managing Director, Puravankara Limited.

Exec for Juan Valdez coffee sentenced to jail in $900,000 theft

NEW YORK CITY, New York: After being convicted of stealing more than $900,000 from the company, Rosita Joseph, former executive ...

WASHINGTON D.C.: The US State Department has said that in the latest fiscal year, US military equipment exported to foreign ... 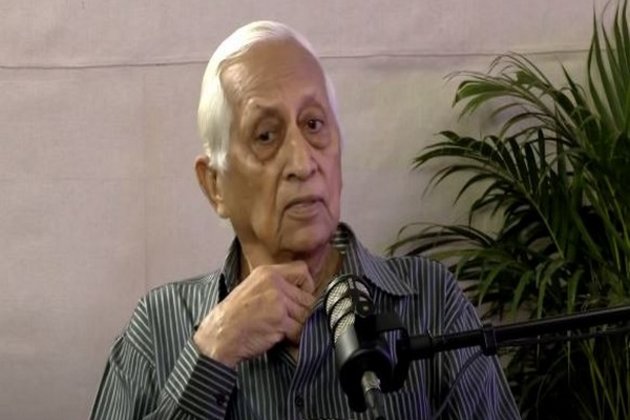 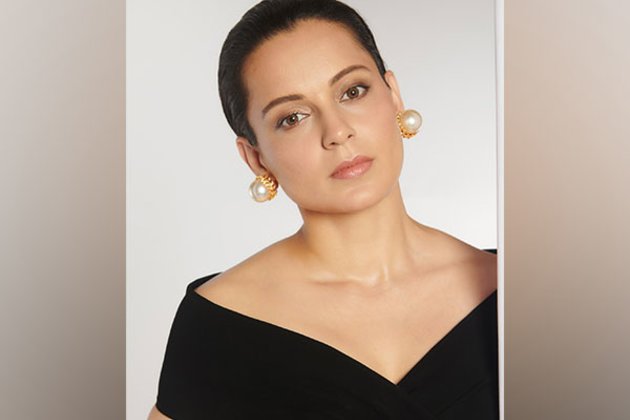 Mumbai (Maharashtra) [India], January 30 (ANI): Kangana Ranaut loves her craft and does not feel like taking a break. She ... 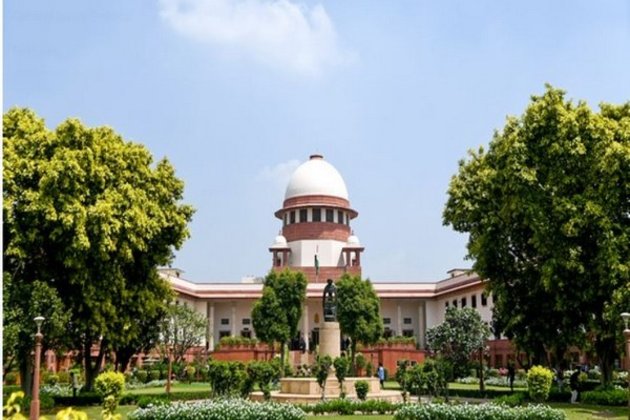 New Delhi [India], January 30 (ANI): The Supreme Court on Monday asked the Gujarat government to file a reply on ...