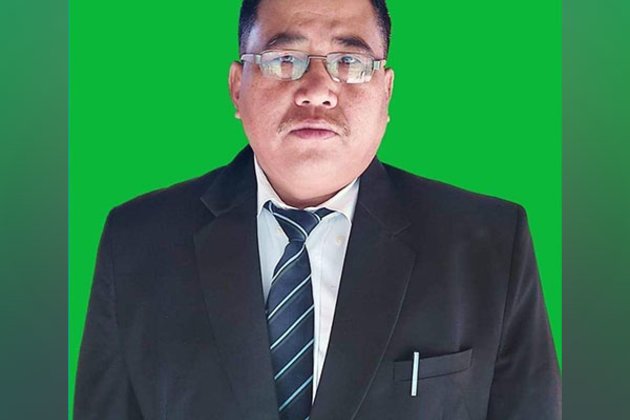 Thoubal (Manipur) [India], January 24 (ANI): Manipur Police have made their first arrest in the murder of L. Rameshwor Singh, State Convenor of Ex-Servicemen Cell. He was reportedly shot dead by unknown miscreants at his residence in Thoubal Kshetri Leikai on Tuesday.

"At about 11 am on Tuesday, two unidentified men came to the Kshetri Leikai area of the Thoubal district of Manipur. The two came in a white Mahindra XUV 300 and shot the 55-year-old Laishram Rameshwor Singh in Thoubal district," said the police statement.

On receiving of information, an immediate attempt was made to arrest the accused persons. After a hectic chase and search, the Mahindra XUV 300 used in the crime was seized and the driver of the said vehicle identified as Naorem Ricky Pointing Singh was arrested. The arrested belongs to Bishnupur of West Bengal and presently staying at Haobam in Imphal.

Police are searching for the main accused Ayekpam Keshorjit of Imphal West.

One empty case of .32 bullet is recovered from the place of the murder.

Laishram Rameshwor was rushed to Raj Medicity Hospital in Imphal. His body was later taken Jawaharlal Nehru Institute of Medical Sciences (JNIMS) Morgue for Post Mortem and other legal formalities.

Attempts to arrest the second accused are underway.

Police are trying to identify on whose instructions, L Rameshwor Singh was murdered. (ANI) 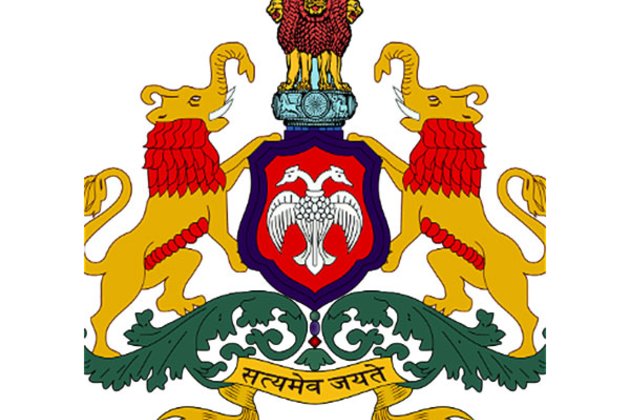 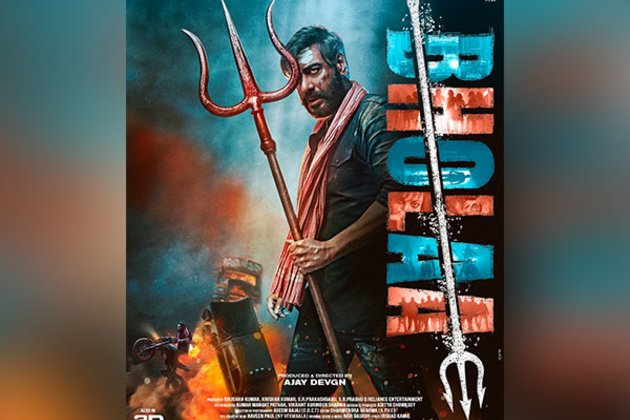 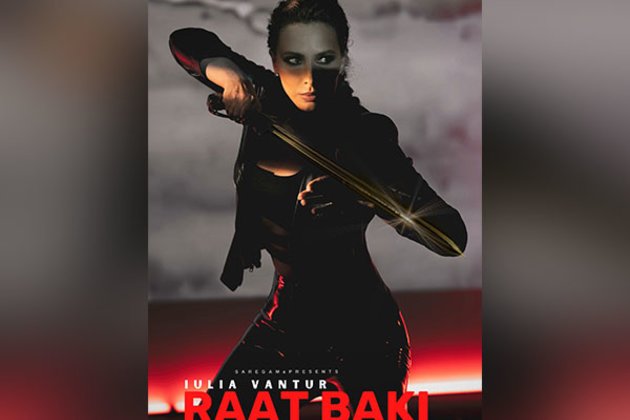 Is it possible to visit Russia as a tourist in 2023 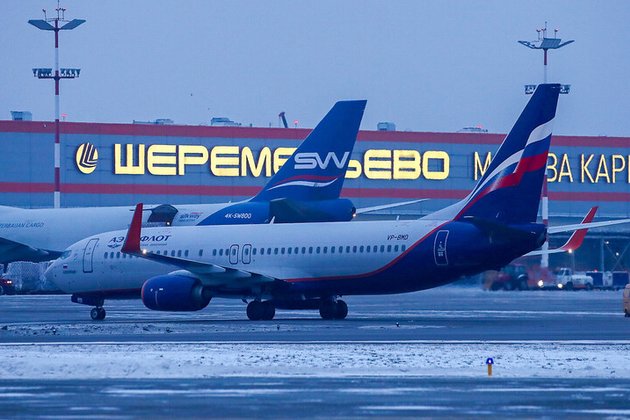 Visiting Russia as a tourist in 2023 is possible, but may pose some challenges worth considering beforehand.Yes, traveling to Russia ...