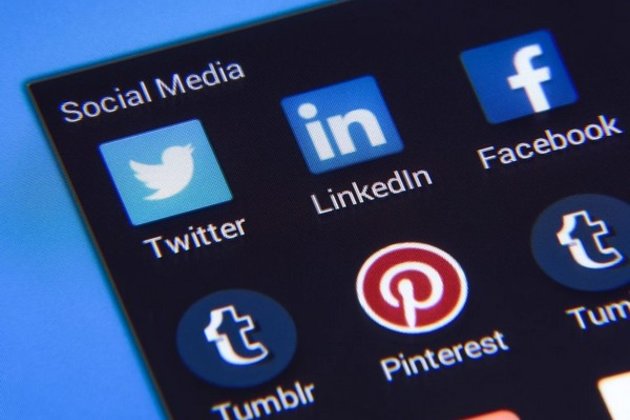 Matteo Cinelli, Gianmarco De Francisci Morales, Alessandro Galeazzi, Walter Quattrociocchi, and Michele Starnini conducted the study titled, "The echo chamber effect on social media." The research work was published in the Proceedings of the National Academy of Sciences of the United States of America (PNAS).

The researchers analyzed more than 100 million posts collected between 2010 and 2018 from Facebook, Gab, Reddit, and Twitter about controversial topics such as abortion, gun control, and vaccination. They found that compared with Reddit users, Facebook and Twitter users were more likely to interact with information disseminated by users with similar viewpoints,'Gab' users displayed some similarities with Reddit users but with an overall stronger polarization. Users aggregated in like-minded clusters dominated the online dynamics of Facebook and were segregated from opposing views, but not on Reddit, where users can modify their feed algorithms, suggesting that both user attitudes and platform dynamics influence information dissemination on social media, according to the authors.

"We explore the key differences between the main social media platforms and how they are likely to influence information spreading and the formation of echo chambers," stated the study.

To assess the different dynamics, we perform a comparative analysis on more than 100 million pieces of content concerning controversial topics (e.g., gun control, vaccination, abortion) from Gab, Facebook, Reddit, and Twitter. The analysis focuses on two main dimensions:1) homophily in the interaction networks and2) bias in the information diffusion toward like-minded peers. Our results show that the aggregation in homophilic clusters of users dominates online dynamics. 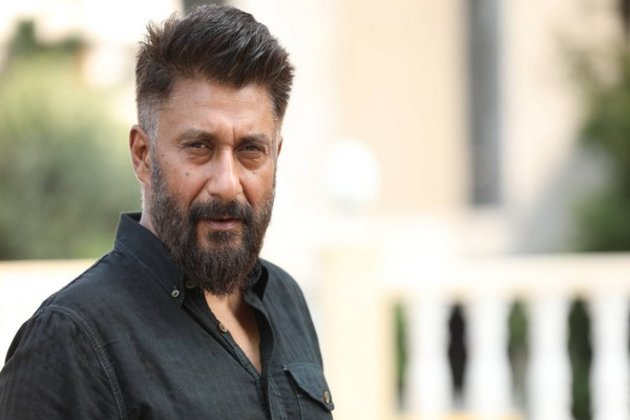 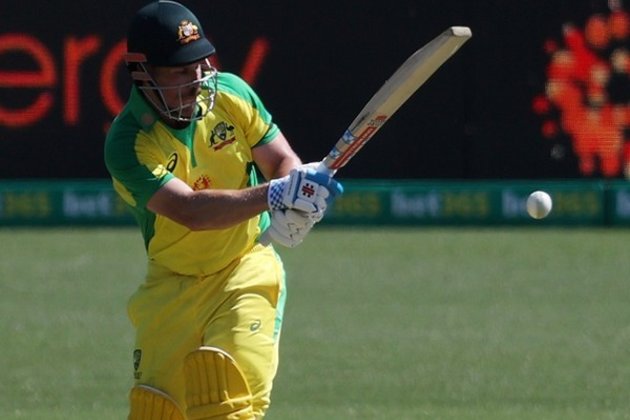 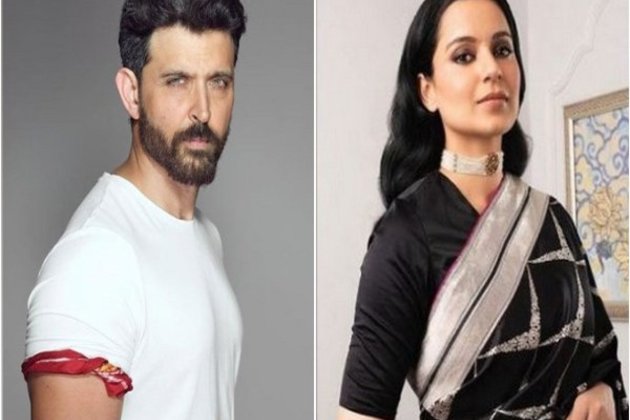 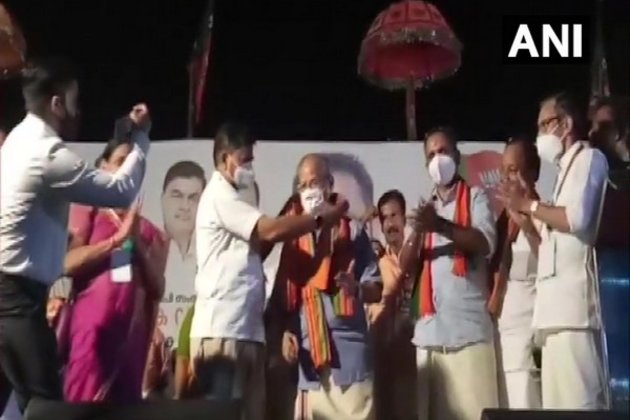