Mumbai (Maharashtra) [India], July 5 (ANI): The Indian rupee slumped to a new record low of 79.38 against the US dollar on Tuesday amid continued foreign fund outflows and a widening trade deficit.

This is the lowest intra-day as well as the closing level of the rupee. The Indian rupee had closed at 78.95 against the US dollar on Monday.

The rupee fell sharply on Tuesday, a day after the government data showed an increase in the trade deficit.

As per data released by the Ministry of CommerceIndustry on Monday, India's trade deficit widened to $25.63 billion in June. For the first quarter of the current financial year, the trade deficit has widened to $70.25 billion.

According to global financial services group Nomura, the high trade deficit is likely to pull the rupee down to 82 against the US dollar.

Nomura said in a report that India's current account deficit would widen to 3.3 per cent of the gross domestic product (GDP) in the current financial year from 1.2 per cent in 2021-22. (ANI)

ZAGREB, Croatia: Authorities have said that a weekend bus crash near Varazdin in Croatia killed 12 passengers and injured 32.The ... 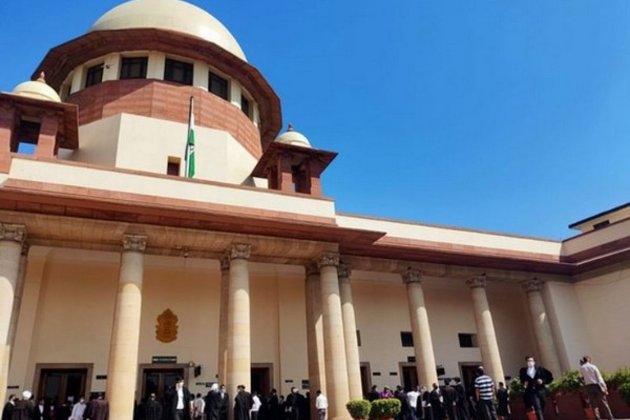 New Delhi [India], August 11 (ANI): Nalini Sriharan, one of the convicts who was serving life imprisonment in connection with ...

Corbevax likely to be available at vaccination centres from tomorrow 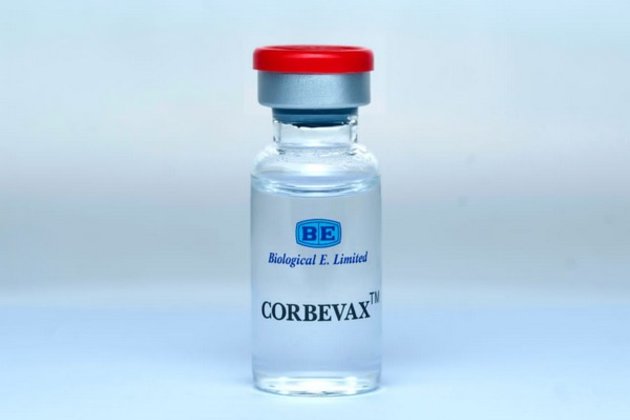 Hyderabad (Telangana) [India], August 11 (ANI): The recently approved heterologous Covid-19 vaccine, Corbevax is expected to be available as a ... 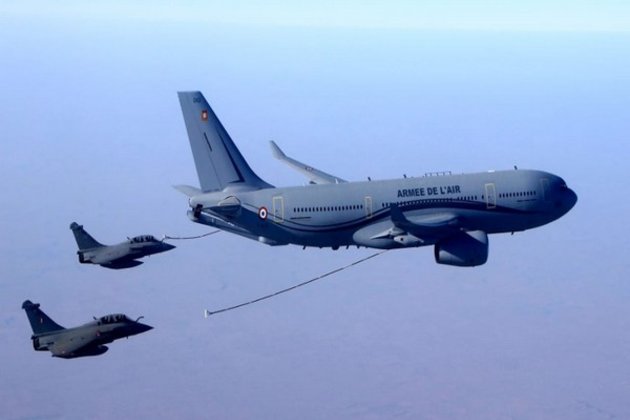